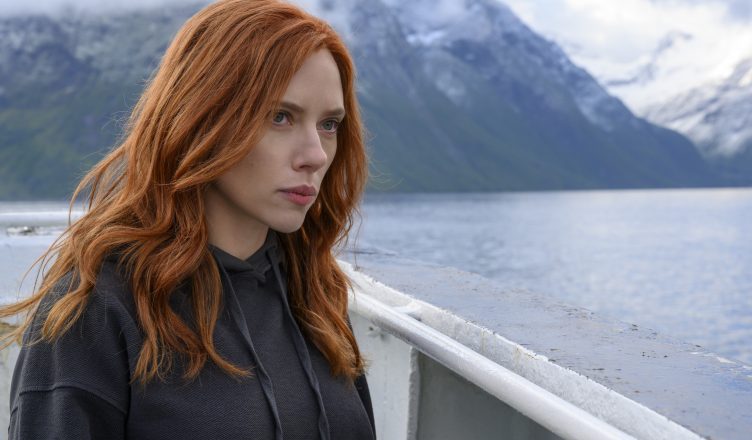 In Marvel Studios’ action-packed spy thriller “Black Widow,” Natasha Romanoff aka Black Widow confronts the darker parts of her ledger when a dangerous conspiracy with ties to her past arises. Pursued by a force that will stop at nothing to bring her down, Natasha must deal with her history as a spy and the broken relationships left in her wake long before she became an Avenger. Scarlett Johansson reprises her role as Natasha/Black Widow, Florence Pugh stars as Yelena, David Harbour portrays Alexei/The Red Guardian, and Rachel Weisz is Melina. Directed by Cate Shortland and produced by Kevin Feige, “Black Widow”—the first film in Phase Four of the Marvel Cinematic Universe— will launch simultaneously in theaters and on Disney+ with Premier Access in most Disney+ markets on July 9, 2021.

The Good in BLACK WIDOW:

The biggest goal of Black Widow was to tell Natasha’s story about her view on family, and this film succeeds in that department. Through both the flashbacks and the interactions with her previous family, this film does a good job of informing us about why Natasha is so driven by the importance of family. 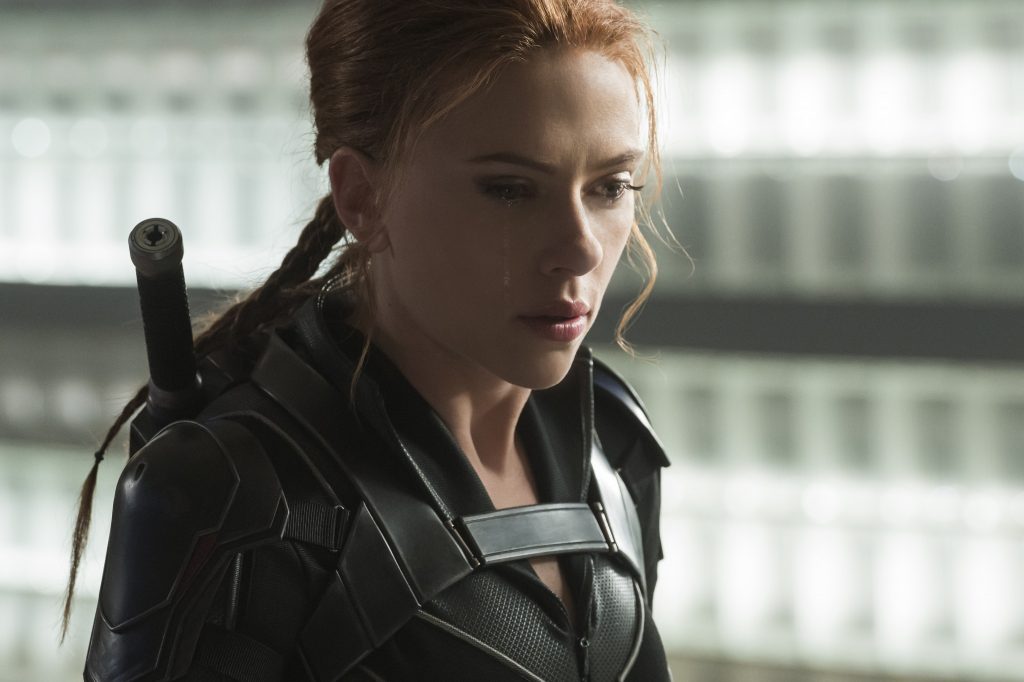 Scarlett Johansson delivered a wonderful performance; especially in many of the more dramatic scenes. She really does make you feel for how broken her character has become due to her traumatic past. Alongside Johansson, Florence Pugh had an exceptional introduction into the MCU as Yelena. She was such a well-rounded character and exciting to watch during the intense action scenes. Pugh is a legit action star in the making.

I also enjoyed David Harbour’s “Red Guardian” as he did provide some humor with his Captain America stories. Sadly, I was disappointed that Rachel Weisz’s character didn’t have a bit more screen time because her character was intriguing. They teased about her past, and her capabilities that I thought would’ve been cool to focus on more. 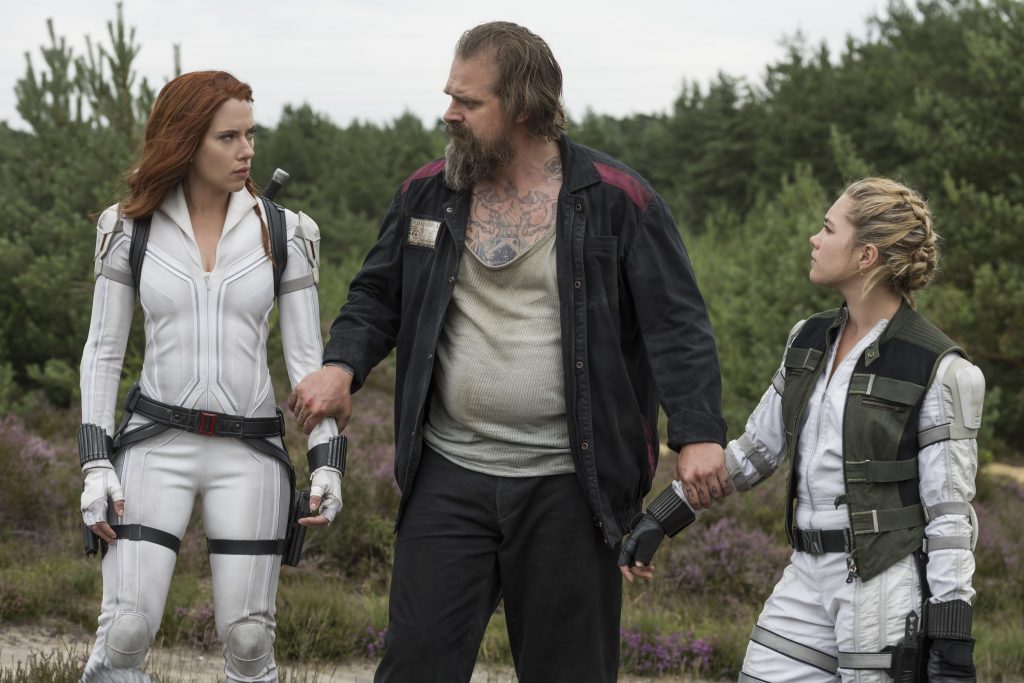 As for Black Widow’s story, the Red Room plot was effective in drawing attention to human trafficking. It was a little difficult to watch some of the horrors of the Red Room, but it only added more layers to understanding Natasha’s past. What I appreciated about this was that it really made the villain in this film truly someone you could be against. Normally Marvel likes to blur the lines with their villains, but this time, it’s pretty black and white. 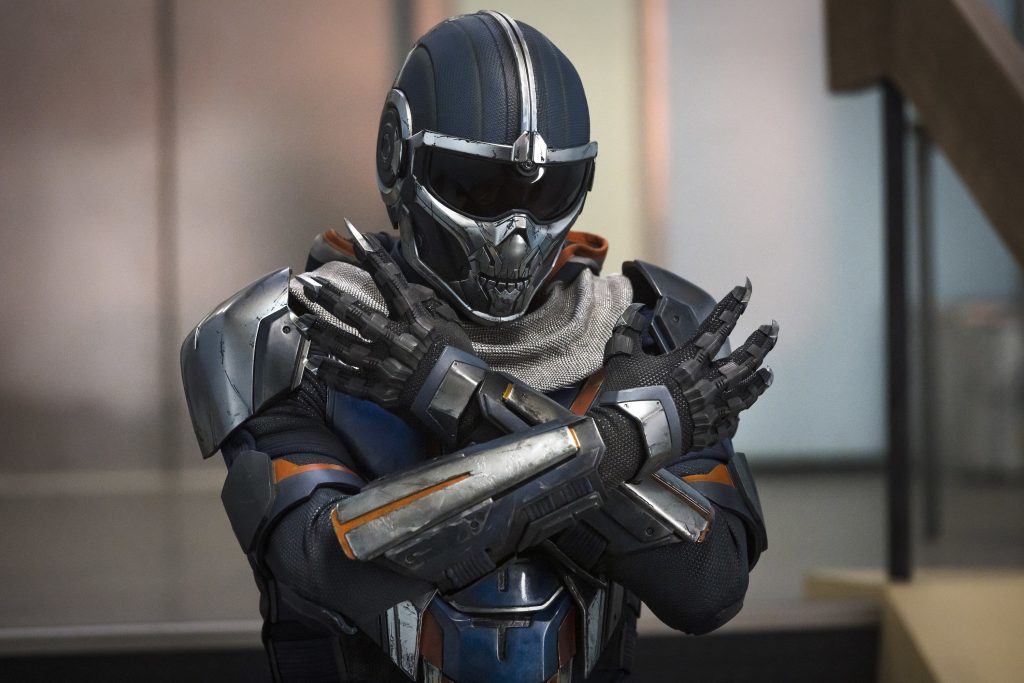 Lastly, one of the best highlights is the character of Taskmaster. The character definitely lives up to the hype as they are ruthless in all their action scenes. I thought the fighting choreography in the film overall was great, but the scenes with Taskmaster were clearly the best. You could pretty much think of Taskmaster as the Terminator with martial arts training.

The Bad in BLACK WIDOW:

The biggest issue with Black Widow is the odd inclusion of humor. Much of it felt forced even though the film tries to play off that same humor by being self-aware. For example, the joke about the “posing” felt more like a scene that would’ve served better in the “Bonus scenes” or bloopers section of Disney+. Besides that, given the serious nature and tone of little girls being trafficked and abused, it feels misplaced to shoehorn jokes into the movie as much as they did. 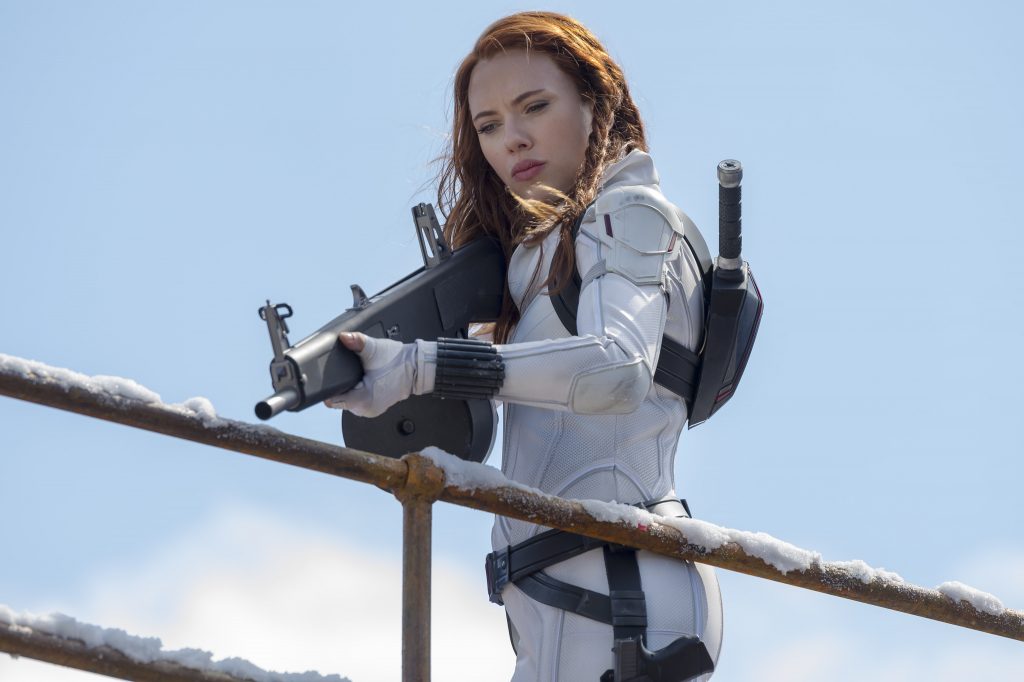 One minor issue was that the special effects weren’t all that impressive. While Black Widow is a much more grounded film, the moments where some visual effects were included didn’t seem very crisp and clean. Some of the CGI was a little wonky but it’s nothing that will ruin the film. It just made the film seem a little dated; almost as if it was a movie that came from Phase 1 of the MCU.

The Verdict for BLACK WIDOW:

Black Widow is a dramatic spy thriller that does its character justice. The downside is that this justice was far too late. This isn’t the film’s fault, but the timing of this release does factor in the loss of the emotional impact this could’ve had. If Black Widow had released any time before Avengers: Endgame, Natasha’s character and fate would’ve been far more earned and appreciated. 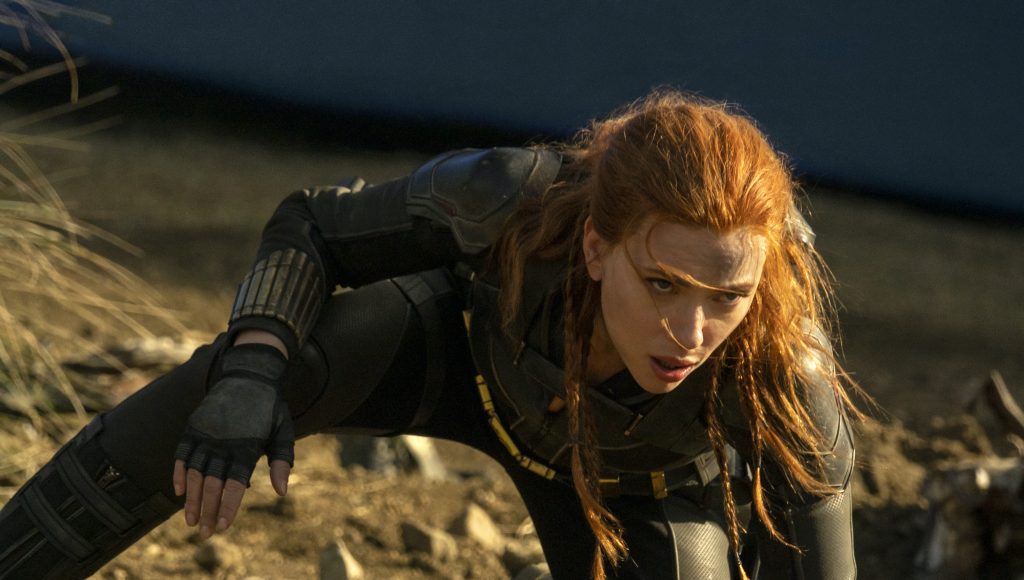 When you think in comparison to Tony’s Stark’s sacrifice in Avengers Endgame, it paid off because that build up took time and covered a more complete story for Stark. Black Widow didn’t get that build up, nor as much story. So, instead this movie feels like emotional patch-up job  done to make us feel more for Natasha. Black Widow didn’t make make me feel more for Natasha after knowing her eventual fate in Avengers Endgame, but it did help me understand her more.

For MCU fans, it’s best to temper expectations for any earth shattering revelations. This isn’t going to bring about mutants or Mephisto or whatever wild theories the internet may drum up. Actually, you can think of Black Widow as a diet version of Captain America: The Winter Soldier. There is a post credit scene to keep an eye out for, and that does at least tease something in the future for an upcoming Disney+ series. Check out Black Widow in theaters or on Disney+ when you get the chance. 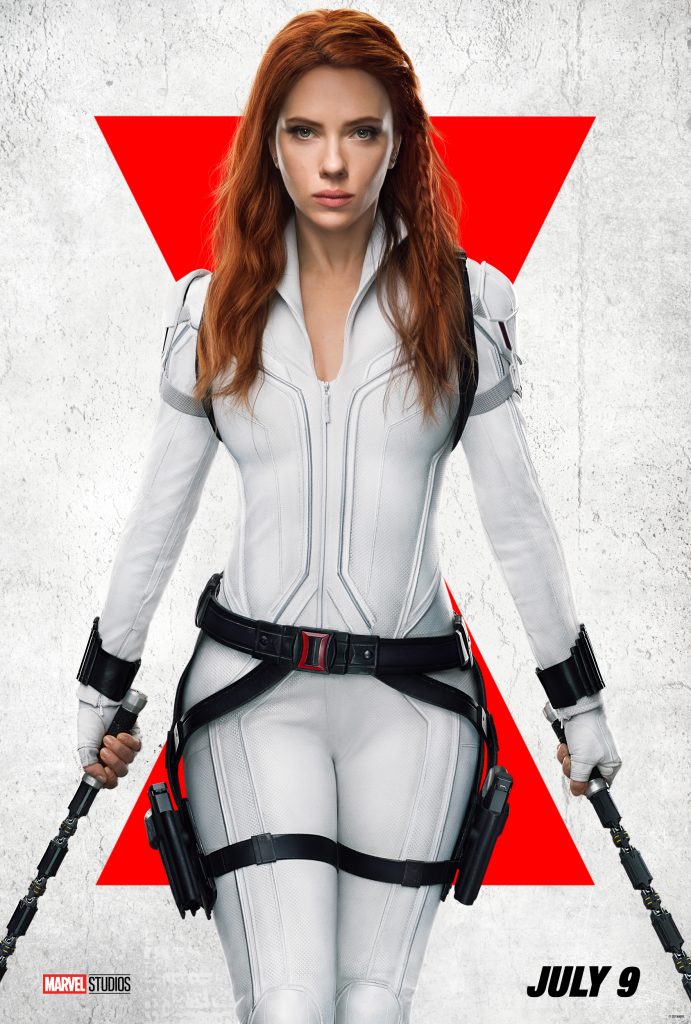 Director: Cate Shortland
Writers: Jac Schaeffer, Ned Benson
Stars: Scarlett Johansson, Florence Pugh, David Harbour, Rachel Weisz
Black Widow will be in theaters and Disney+ on July 9, 2021. Be sure to follow E-Man’s Movie Reviews on Facebook, Subscribe on YouTube, or follow me on Twitter/IG @EmansReviews for even more movie news and reviews!

One thought on “Black Widow Review: An Overdue Spy Thriller With Heart”