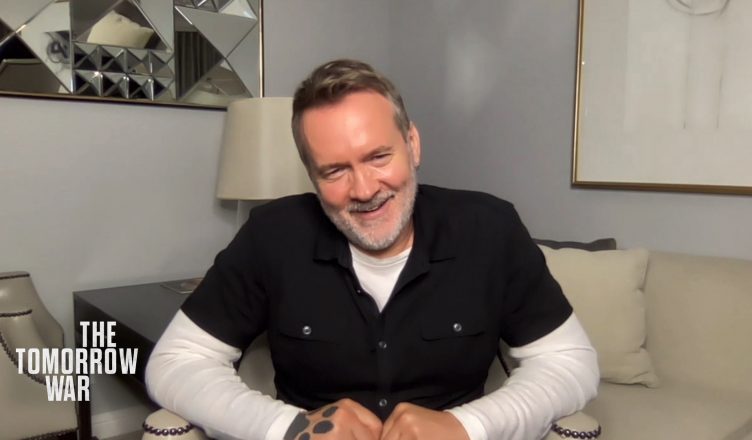 Chris Pratt stars in Amazon Prime’s newest sci-fi action film, The Tomorrow War, directed by Chris McKay. McKay has been made a name for himself with the popular Lego Batman films, but the The Tomorrow War will be his debut doing a feature length live action film. We got a chance to speak with him about The Tomorrow War and his experience.

The Movie Blog: Were there any specific movies or directors that influenced The Tomorrow War?

Chris McKay: Yeah, absolutely. James Cameron, Children of Men… Christopher Nolan movies probably in general. I wanted the movie to be grounded. I wanted the movie to feel like they’re a little more realists. I wanted to shoot much of the movie practically as humanly possible. I didn’t want to try to do like a lot of green screen stuff as much. I wanted to shoot in real places.  And I just wanted to shoot stuff handheld when we could, at times to sort of give it an extra little bit of like you know, realism. I wanted it to feel like the way Aliens (1986) feels. Sam Richardson could have a very realistic response to fighting aliens the way that Bill Paxton does in Aliens (1986).  Obviously I’m wearing my influences on my sleeve when I made Tomorrow War.

The Movie Blog:  You’ve had tremendous success with the animated films. You’re jumping into your very first feature length live-action film. Were there any challenges in this transition for you?

Chris McKay: Yeah, I mean, absolutely. Your budget is going way up. The animated movies that I worked on were, $60 million – $80 million. [The Tomorrow War] is a $160 million movie. I wanted a big cast. I kept saying, I want Chris [Pratt]and 19 people following him on the street of Miami. I wanted to see ordinary people of all ages and shapes and sizes. That was really important to me. Adding levity in that kind of thing, which is something that in animation, you get to do a lot of stuff like that. And that was a challenge to try to find the tonal balance between those things, because, the script was not very funny. It was very serious and movies like that can sometimes take themselves too seriously and come off a little less fun.

The Movie Blog: This movie was amazing on my home TV screen. I’m sitting here thinking that this probably would have been even better on a bigger screen. [Was a theater release]ever in consideration? Was that on the table or was it always straight to streaming?

Chris McKay: No, no, no. It was a movie that was meant to go theatrically. It’s a big immersive movie and we finished it with theatrical in mind. So we didn’t necessarily try to somehow alter the movie because we assume that streaming can’t replicate that experience. Obviously with the pandemic, we know that people are having very meaningful experiences with movies and TV shows that they’re streaming. They’re having incredible connection to the characters and the situations and things like that.

After we mixed the theatrical version, we specifically made a streaming version in HDR that is as close as you’re going to get to what I saw as far as saturation, as far as contrast.  The sound is an immersive sound meant for the home streaming experience. So I just hope that people get a chance to watch it in the biggest screen humanly possible! Turn your sound up as loud as humanly possible. Invite your neighbors over, so they don’t yell at you because you turned your sound up so loud! [The Tomorrow War] is a movie that you can watch with the whole family. So I’m hoping that people do that on July 2nd.

About The Tomorrow War: 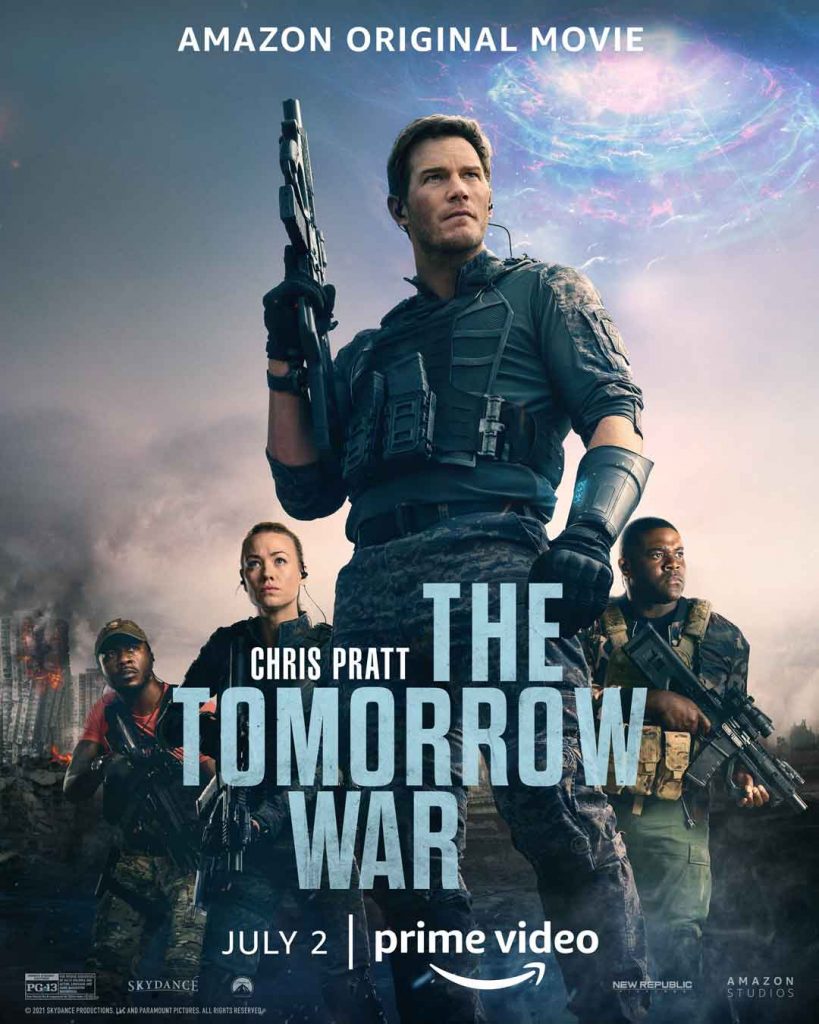