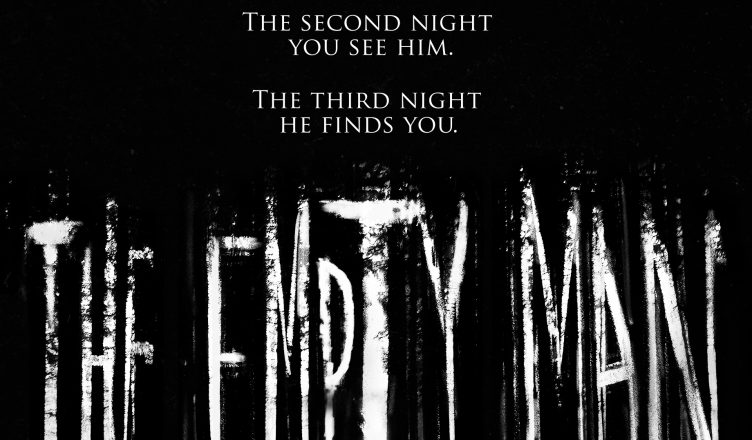 20th Century Studios’ “The Empty Man” is a supernatural horror film based on a popular series of Boom! Studios graphic novels. After a group of teens from a small Missouri town begin to mysteriously disappear, the locals believe it is the work of an urban legend known as The Empty Man. As a retired cop investigates and struggles to make sense of the stories, he discovers a secretive cult and their attempts to summon a horrific, mystical entity, and soon his life—and the lives of those close to him—are in grave danger.

Props to the ever-versatile Stephen Root as the calculatingly chilling macabre mob messiah.  And major props to the persistent pounding of “Pelosiville”, that semi-conscious City by The Bay, San Francisco.

This disjointed drivel is the poster child for that timeworn adage “you either love it or hate it”.

What in the hell are they even talking about?? The pseudo-deep deranged dogma of the cult never resonates with a single speck of sense.

Even for a cult.

Who were the simpleton studio execs that gave this garbage the green light??!! 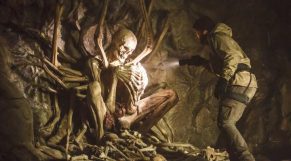 This meandering and pointless boogieman bomb was long on the shelf before 20th Century Studios finally fished rather than cut bait and decided to dump it on us. At well over two tortured hours “The Empty Man” obnoxiously overstays it’s delayed and dubious welcome.

Second time, NOT a charm!

Screenplay scribe and Director David Prior reportedly called his abomination a “rough cut”, this despite it being a do-over after initial test screenings met with feedback fully foul.

Be this the case or no, the only thing resolutely “rough” here is the time trashed wallowing through this wreckage of withering waste.

Man, this tripe takes some kinna baffling brand of empty to love.

This disjointed drivel is the poster child for that timeworn adage “you either love it or hate it”.