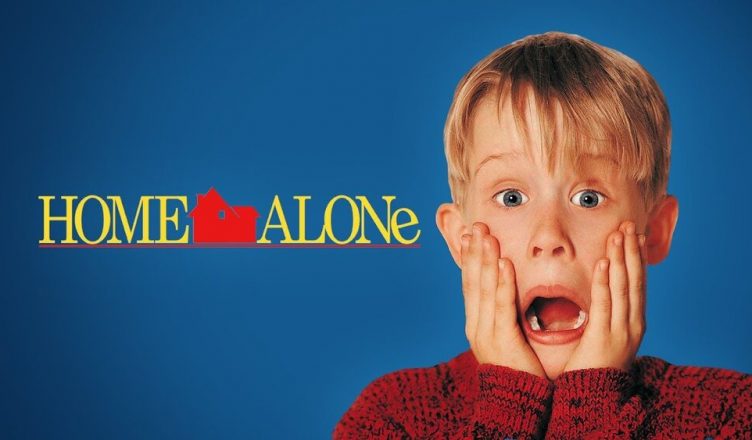 In the beginning, its chaos.  The entire McCallister clan is gearing up for a holiday trip to Paris.  8 year old Kevin is getting in everyone’s way and can’t seem to catch a break.  He’s frustrated with his fam and think’s he’d be better off without them.  Well, he gets his wish, sort of. 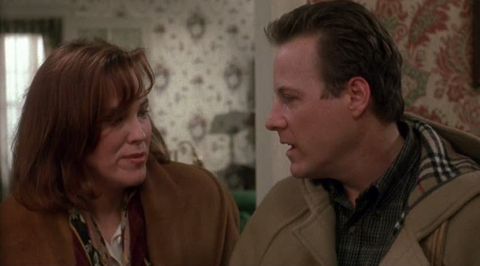 One of my all time favorite Christmas movies.  I showed it to my daughter this week for the first time and she loved it!  It still holds up with a new generation.  This original holiday classic is fun for the whole family.  Iconic scenes and quotes make this film a must watch and a staple during the Christmas season.

Let’s forget about the nostalgia of this movie a bit and talk about the “realness” for a second.  Obviously, its a movie.  It’s not real life.  It’s fantasy really.  What happened in the movie would never happen in real life or atleast not in the same way.  With all those kids in the house I suppose its possible to forget the one you shoved in the attic for the night.  Maybe if you hopped in the car to go to the store and then half way there you’re like “oh s&$% we forgot Kevin”, and then you drive back home to get him.  These people were on a plane half way to Paris!  Then, once you get to a phone, you call the police to send an officer to go check on your 8 year old son that you left alone.  Ummm, those parents would’ve been arrested.  We’ve all thought about this before right?  If the same scenario that happened in the movie happened in real life it would end up totally different.

And let’s talk about how this movie weirdly resembles a horror film.  No blood and gore but there’s a weird old recluse neighbor,  a couple of thieves who try to scare an 8 year old kid just so they can ransack his house and then there’s Kevin.  The sick things that must’ve gone through his mind when he devised all those booby traps.   A blowtorch to the head, a rusty nail in the foot, smashing an iron in a guys face.  I get it though – he was defending his home but damn.  Maybe that’s why I like this movie so much because it provides a bit of terror to my horror loving heart.  LOL.

In the end, whatever you think of this movie one things for sure, its a classic.  Christmas just isn’t Christmas until you watch it and frankly I think that will be the case for years to come. 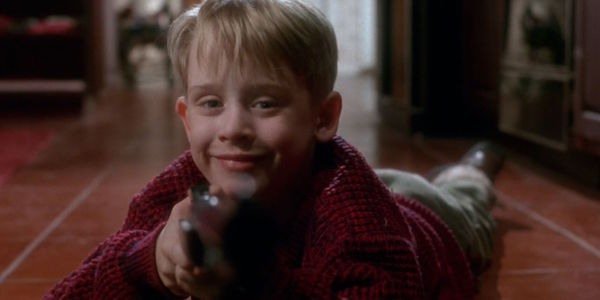 One thought on “Home Alone Revisited”