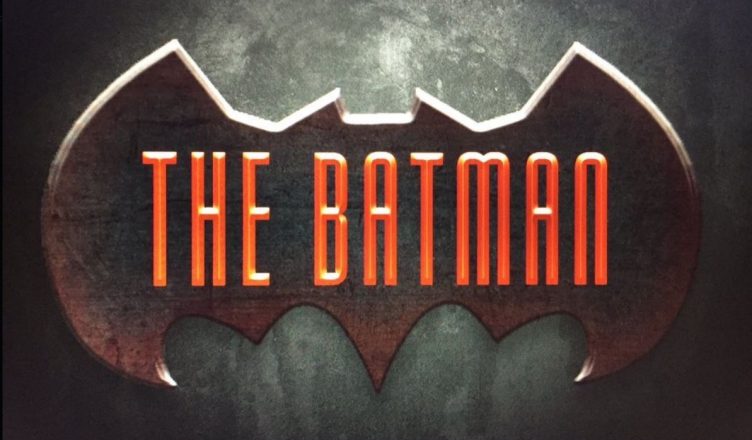 The first set photo leak of The Batman has made its way online. There were a couple of leaks over the weekend for various scenes and props from the film but today we’re treated to Bat-tinson himself on set! 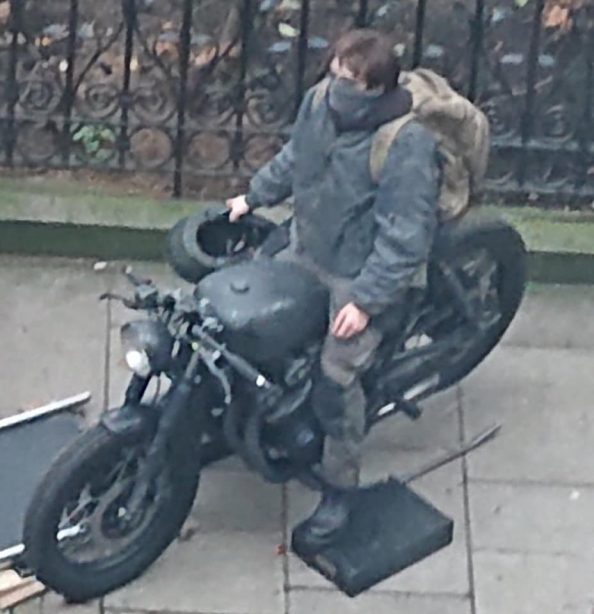 Some of my favorite scenes in the Christopher Nolan Batman films were when we were treated to Christian Bale wreaking chaos on the back of a Bat-Cycle. I immediately think of several great Batman comics where he rides a bike like this. I can’t help but think of Zero Year with the Riddler holding the entirety of Gotham hostage within a deadly labyrinth filled with riddles.

Surely we will get more photos in the coming days but it is extremely exciting to confirm that production is underway on the new film.