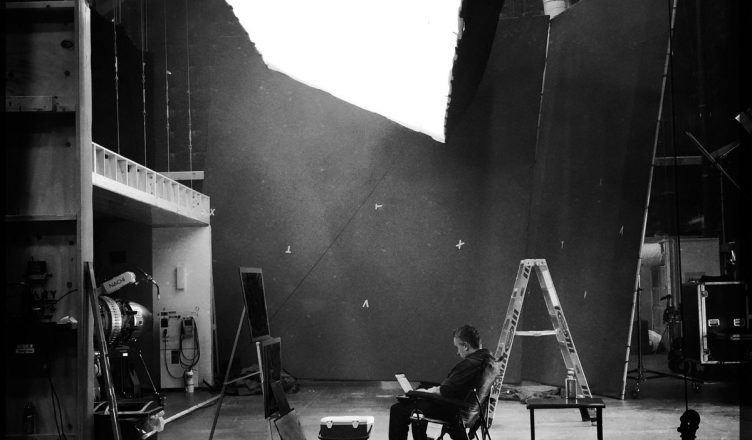 The Russo Brothers are working hard on finishing up Avengers 4 and have taken some time to tease the upcoming film with a fairly cryptic image from the set. Yes, we obsess over their Twitter account just as much as you do. That being said, look closely:

I have no idea what we’re SUPPOSED to be seeing in this Avengers 4 image. This isn’t nearly as Cryptic as the Henry Cavill post about Superman exit but it’s up there. Fans have already provided some really cool finds in the image which you can find below:

You can’t hide anything from me. pic.twitter.com/MTk00CJRSH

I can’t help but wonder if there’s more to this image than the hidden letters. I’ve got this gut feeling we’re missing something… What do you see when you look?