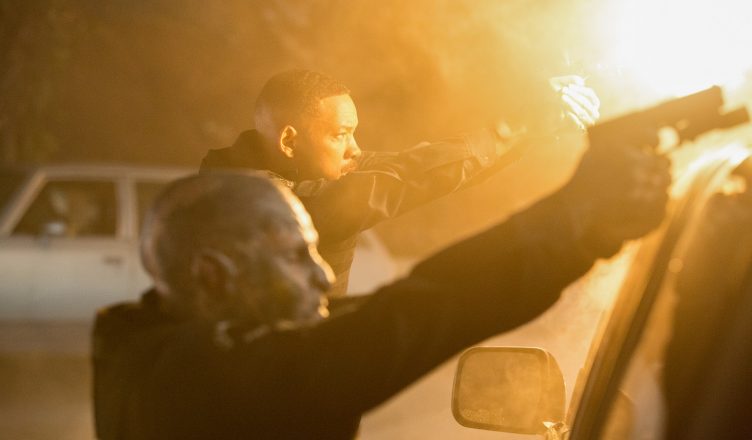 Netflix sent out a notice that there’s a new trailer for Bright, the movie directed by Suicide Squad director David Ayers and stars Suicide Squad Star Will Smith and almost Suicide Squad star Joel Edgerton.  The trailer is pretty interesting and has a nice tone. I’m a bit thrown off with all of the fantasy creatures running around in what appears to be south LA. I also have reservations surrounding the Orcs representing the local gangs in this film but that’s a completely different conversation.  I have reservations surrounding this film because it’s giving me mixed signals.

Bright has all the fixings to be a summer blockbuster release but it seems to be lacking the energy needed. Typically when I see Will Smith in roles like this he provides a lot of energy whether it being him in a high speed chase and yelling his lines with enthusiasm and hilarity. I don’t sense that energy anywhere in this trailer. There are a lot of high action moments throughout but Will Smith and Joel Edgerton’s characters tend to have calm conversations about life or death matters. What’s worse is that this approach doesn’t appear to just be for comedic effect. These guys are just low-energy.

I will absolutely check out Bright because… well… It’s a Will Smith movie releasing around the Holidays without the requirement of me having to leave my house. Hell, I can even invite people over.