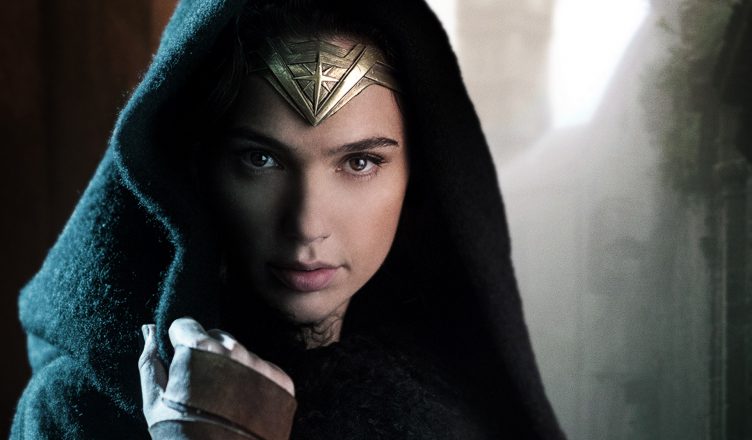 One of the most anticipated movies of the summer is finally here. Wonder Woman delivers on all levels with stellar cinematography, character development, intriguing story, fitting humor and kick-ass action scenes. We were first introduced to Gal Gadot’s Wonder Woman last year in Batman v Superman, but this time around she gets a movie all to herself. The pressure was on to do justice and tell the Wonder Woman story on the big screen the right way, first time around. Not only do they succeed, but they are halted the DC hate, for now. What makes Wonder Woman the must-see movie of the summer and what was it missing?

People will be talking about a variety of ways this movie impacted them, but my immediate take away was how it was a damn good WAR movie. Yes, I said war movie. Aside from the intro and ending of the movie, this is predominantly a war movie. In Batman v Superman we saw the teased photographs of Wonder Woman in the picture with a group of men during what it appears to be a time of war, well this movie delves into the story behind the photograph. I enjoyed the war aspect a lot. I didn’t expect three quarters of the movie to be about that and in that setting. It’s gritty but not in a Mel Gibson war gore kinda way. The individual stories and lead-up to the battle are what gets you, in this case it got me. The war aspect and presentation of it is ideal.

War stuff aside, there is nothing more consistent in the movie that sticks and works in every scene than the banter between Gadot’s Wonder Woman and Chris Pine’s Steve Trevor. These two are tremendous together on-screen. I was initially somewhat skeptical about Pine’s appearance do to him seemingly just being an odd fit, boy was I wrong on that. Pine is sort of the unsung MVP of the movie. His lines are on point, funny and deprecating. The chemistry between Gadot and Pine can’t go unnoticed, even though they are the main characters that get most of the dialogue and focus placed on them. 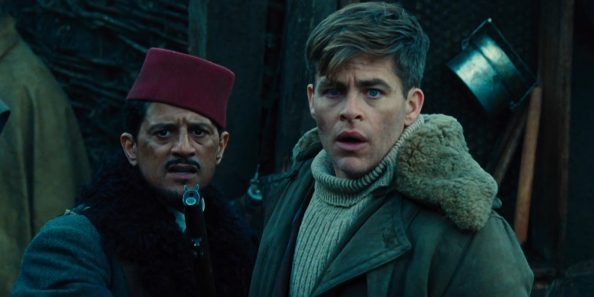 Matthew Jensen’s cinematography is another highlight of this film. The coastal Italian locales that are posed as Themyscira are breathtaking. It doesn’t quite look Amazonian, but nonetheless they are a sight of wonderland and Jensen makes sure to capture it on a grand scale. There is quite the contrast once the action moves to the war stage. The gritty, dark and  gloomy appearance enhances the war setting and you feel like you are midst of it with the characters. In some movies action scenes that incorporate slow motion to highlight the cool parts come off as corny and overdone, but not here, the slow-mo enhances the fight and action scenes and adds another dimension. 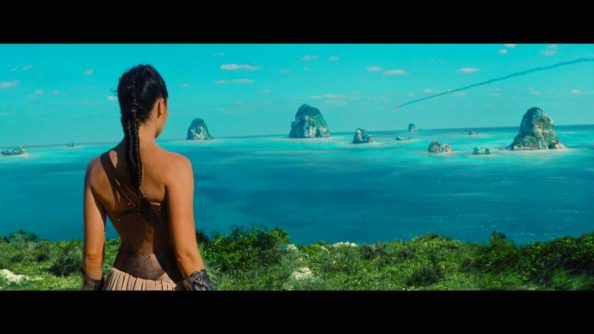 Poor Zach Snyder got a ton of crap for taking a chance on Gadot and people gave him hell for it. Hopefully that will finally be put to rest as Gadot is an ideal Wonder Woman. Some of the rumored names initially were interesting with the likes of Gemma Arterton, Jaimie Alexander and Taylor Cole among the many others, but Gadot cements the fact that she was the ideal choice. Some things that were looked as detriments can now be seen why they were her strengths. Gadot’s accent and background makes her a more worldly and authentic Wonder Woman. Her slender and tall frame were looked as a negative for whatever reason? It’s not. She’s tall and lanky and looks rather imposing due to her taller and athletic stature that enhances the believability of the characters prowess. Not to be overlooked, Gadot’s facial expressions are top-notch. All she has to do is give a particular look or smile and you can tell what Wonder Woman is thinking. I’m also not leaving out the fact that she’s gorgeous and does resemble the image of what Wonder Woman is and should be.

The musical score is also relevant in this film. They use the trademark Wonder Woman theme music that was introduced when she showed up as Wonder Woman in Batman v Superman. It’s a cool exciting theme that’s fitting. Kinda makes her even more badass. I liked it when they introduced her to it in Batman v Superman, so I’m glad they brought it back and added a slight twist to it and incorporated some other similar musical scores.

I know a review should usually be solely based on the movie and not the outside reaction to it, but, there was a lot of early hype and immediate loud critic reactions that have been way over the top. Various respectable critics and publications have lauded this movie is “epic” and “breathtaking” among other things. There was a critic that I won’t name that wrote on Facebook how the movie was so emotionally impactful on them and inspiring that they had to collect themselves to put it into words. That’s crazy to me! Calling it the best DC movie since the Dark Night, well what’s the list based on and how far back are we going? Richard Donner era Superman movies? Nolan’s Batman ones? Snyder’s DC Universe? Even though Patty Jenkins directs a smart and entertaining first time theatrical version of Wonder Woman, it’s not that “epic”.

So Wonder Woman represents a strong female figure, that’s cool, but to make it out to be some saving and inspiring character that emotionally impacts you so much you can’t put into words? That is unfortunate to hear. People, inspiring and impactful female role models shouldn’t be a superhero character. These role models should be your mother’s, sister’s, aunts, grandmothers, teachers, etc. People that make a real-life everyday impact. People that are there making a difference in the world. Not a fabricated movie character. Open up your eyes and draw emotions from real people not because a female character is presented on screen. Wonder Woman is a positive, yet, fictional character that in this movie also sends the right message, but to view it as some sort of a higher entity is just foolish. 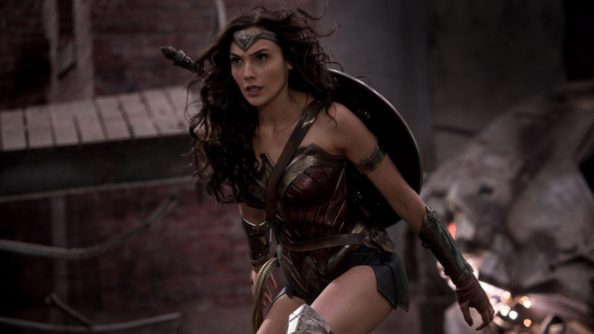 Back to the actual movie. Three quarters of it was a very good war film, with solid character development and a neat love story, combined with appropriate and timely use of action and battle scenes. MINOR SPOILER: The final half hour reveals a nice twist, but it turns very much Avengers-esque. All the solid realistic feeling built the movie makes is tossed away as it reverts to cartoony Marvel villain CGI crap. It even feels and looks out of place. The movie fails to establish a legitimately imposing villain, but yet have an interesting one played by Danny Huston, put to the side in favor of the supernatural. I wish they didn’t try to pander to the Marvel movie lovers. Stay DC. Be dark and more authentic as your movie universe has been so far. No need to make it overly appealing to kids and those who want the bright and colorful characters that the Marvel movies have introduced. I felt the ending of this film cheapened the darker aspect what DC had established with Man of Steel and Batman v Superman.

If the early critic reactions are an indication that DC is back on track and getting positive publicity then I’m all for it. Batman v Superman got a raw deal, Suicide Squad didn’t help matters, so if Wonder Woman is a revival for DC and sheds some positive light on their franchise that’s good in my book. Wonder Woman holds her own, so does Gadot. There was no need to incorporate Batman, Superman or other Justice League members. She carries the film nicely on her own and the compelling storyline of the film supports that. This is definitely one of the better summer movies to date. If you planned on seeing it? Go see it. If you were on the fence? Go see it. If you don’t care for it? Give it a shot and go see it. Draw whatever you may want from it, but remember there are bigger and more important figures in your everyday life to look up to. Enjoy Wonder Woman for what it is though, which is a fun, entertaining, exciting, action movie, with nice subtle romance, great unforced humor, characters worth investing in and a visual treat for the 141 minutes that fly by.

*I attended this advanced screening in part due to Warner Bros.

Wonder Woman shines on her own without any help of the alien and the bat. The chemistry between Gadot and Pine is outstanding. This is a genuinely good war film, but with a questionable villain and climax.

6 thoughts on “Review: ‘Wonder Woman’ Shines On Her Own”