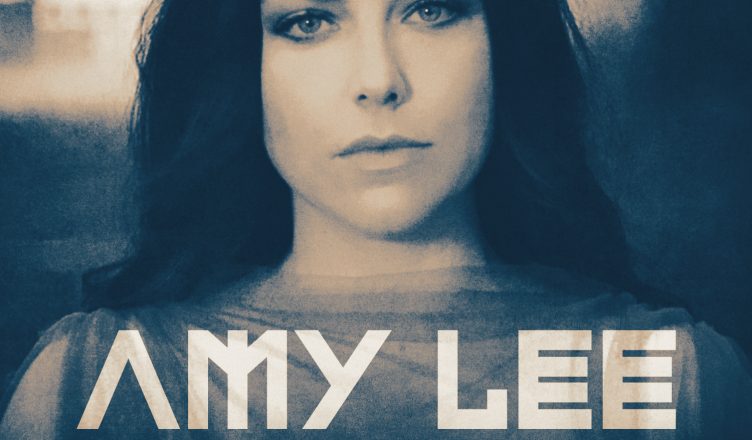 This was one special interview for me. Amy Lee was a huge part of my teen high school aged years. I loved her band Evanescence. Amy is back to lend her incredible vocals in the feature film Voice From the Stone, where her sone “Speak to Me” is the featured song in the movie. I spoke to Amy about the song, having her song be a featured song in a movie and of course we spoke Evanescence. Here are some excerpts from the interview.

This song you’re performing for the film is so fitting with your brand and style. It seems like an ideal match made for you:

Amy: I feel the same way. Eric (D. Howell), the director of the film thought of me to take a shot at the song for his movie, so he tracked me down and showed me the film and I was instantly just completely sucked into it and was like finally this is absolutely perfect for me. First of all it’s a really good movie, it’s super enjoyable, you don’t know what’s coming. It’s not just one thing, it’s so many things at once. It’s romantic, beautiful, kinda scary, sad, a lot of complex feelings which is totally me as well.

How is the approach to a song when it’s for a movie in comparison to just making a song for regular purposes:

Amy: When you’re writing a song for a movie, from a point the film was ever written, like this one, it’s really cool. You really kinda have a map. There is a place this is what we are writing about, this is what I feel and how do I express this feeling. You do get that way when you have inspiration for a song that’s based on an idea or thought, but a lot of time when I’m writing music, solo stuff or Evanescence, it comes from a musical place.

The song kinda reminded me of “My Immortal” is there any connection there:

Amy: No, not at all. “My Immortal” is a song that’s definitely taken a life of its own from all the times we’ve played it live and all the connections with fans of our music and it’s been a beautiful experience. Musically speaking, how can I say this, My Immortal isn’t my very favorite song.

For the full length of the interview including the audio, check out my site Reel Talker