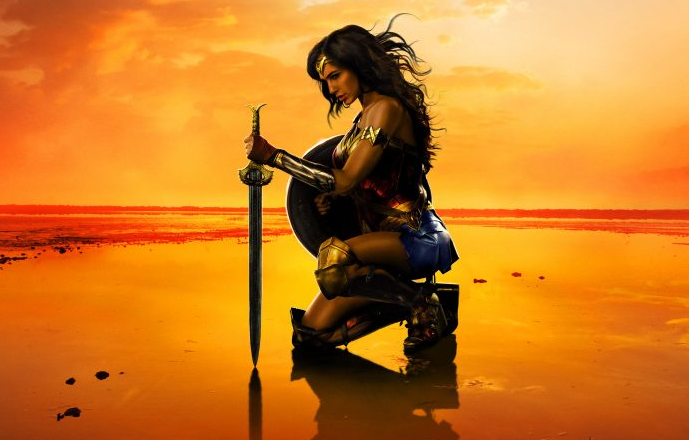 Wonder Woman is almost here, and the DCEU fans are hoping that this movie is a lot more popular and well structured than the overly edited Suicide Squad and Batman V. Superman.

While I personally enjoyed Suicide Squad and even some aspects of Batman V Superman, there is definitely no way that one could honestly say  the movies didn’t have their structure issues, that suffered at the hands of Warner Bros.

The new Wonder Woman trailer looks great (as did the previous two that dropped over the past several months) so let’s hope that this amazing looking trailer is some type of indication for how good the actual movie will be.

On top of the amazing looking trailer campaigns that Wonder Woman has put together in its past several months, the upcoming DCEU installment also has done an excellent job with their poster campaign, as I believe Wonder Woman has now had more photo shoots than any other superhero movie.

Since Gal Gadot looks like the perfect Wonder Woman (and model with a hint of Amazonian) I can’t blame them for having a serious photo campaign.

See the new poster for yourself below. 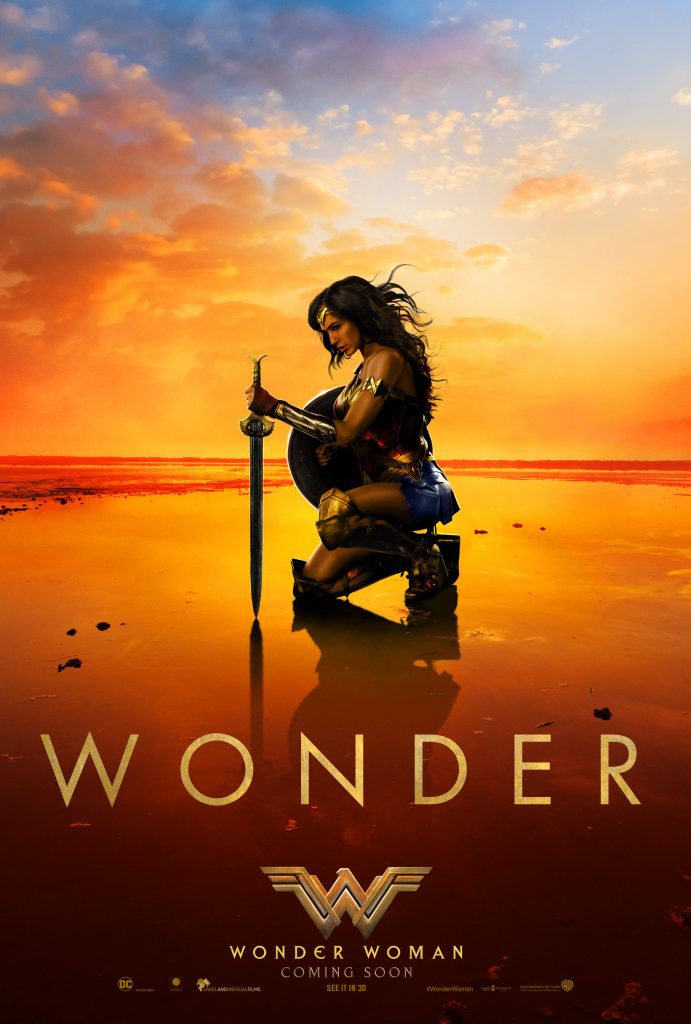 Since Wonder Woman comes out in June, it will be interesting to see what new TV Spots and photogenic pictures will continue to debut as we get a glimpse of what Gal Gadot and Patty Jenkins have in store for us.