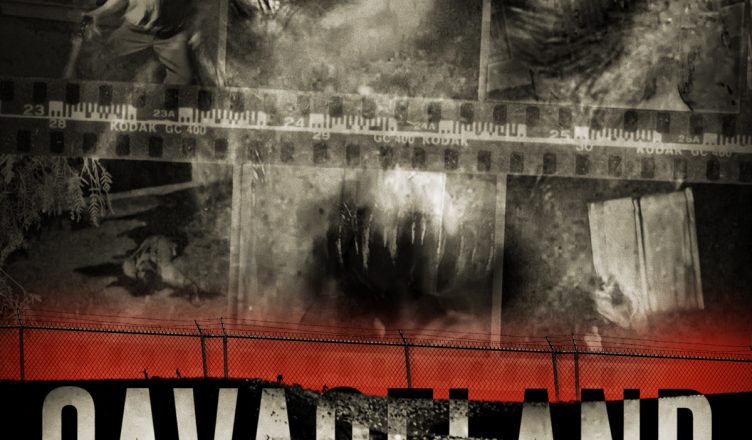 There are certainly things to be said about the independent horror mockumentary “Savageland”.  Both good things and not so much.  Being as I am a steadfast “glass half full” guy and, by extension, critic, let us begin with the favorable, shall we? 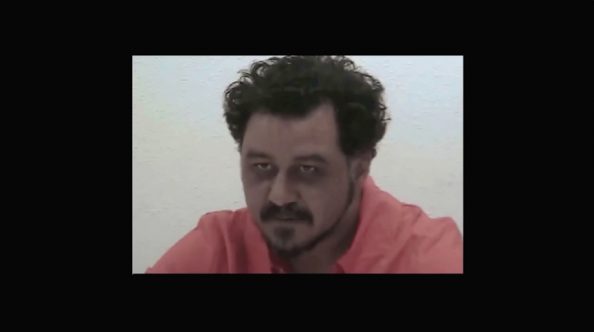 The filmmaking triumvirate of Phil Guidry, Simon Herbert and David Whelan are to be roundly commended for creating a consistent undercurrent of genuine tension and uneasiness pretty much from the opening frame of “Savageland”.  Precious little time is invested in setting up the creepy and horrifying narrative, and the rapid-fire editing and “talking head” commentary establishing details and backstory is consta-quick and effective.  This flick reached out and grabbed hold of my eyeballs from the get-go, demanding my rapt attention straight through to the black and white slate of the closing credits flashed while a really trippy, yet deviously disquieting, industrial instrumental music bed played the production out.

For all of the preceding-way to go, fellas.

So now, the stuff I found from a personal perspective to be either offensive, exploitative, excessive, contrived and/or unnecessary.  And we’ve got some ground to cover in this regard.

I’m gonna start with a reveal that anyone who watches “Savageland” will deduce almost instantaneously.  This is film premise done as allegory.  To wit, a zombie invasion of the U.S. representing a not at all thinly veiled perception of a segment of it’s citizenry’s assessment of the proliferation of illegal immigrants from Mexico-the thrust being that the two incursions are to be viewed as comparable in magnitude of threat.  Not a great deal of subtlety in the “monster” messaging mantra here.  And that’s certainly okay.  However, the mostly dudes depicted spewing their uniformly disdainful, vitriolic and apparently universal consensus of Mexican nationals is the heavy-handed stuff of stock, cardboard characters (read: Rednecks), right down to the old codger who plays the badass border town boss lawman riffing off Arizona’s much-ballyhooed Joe “America’s Toughest Sheriff” Arpaio.  Uh…yeah.  We get it, gentlemen.

And we also get that children were being maliciously attacked and butchered, as well.  These deeply disturbing images, like so many others comprising the less than ninety-minutes running time of “Savageland”, are repetitive and way overused.  The unsettling preoccupation near the end of the movie to hammer these sickening scenes into us for nothing more than the sake of over-the-top shock “value”, and to inflate the cool, pushing the envelope, hip “edginess” of your project, is not merely inexplicable.  It is unconscionable.

Finally, I couldn’t give a rip what your faith may be.  Or even if you have any.  But the sequence involving the Christian missionary and his family was astonishingly repugnant, and, once again, over-extended beyond reason.  I’m left to wonder why in the hell this stretch was, by all indications, considered obligatory in the first place?

Putting a wrap on my rap on matters, “Savageland” is a well done faux reality chronicle which succeeds in projecting a merciless mood of dreadful menace.  Still, a goodly amount of it I could just as well have done without.