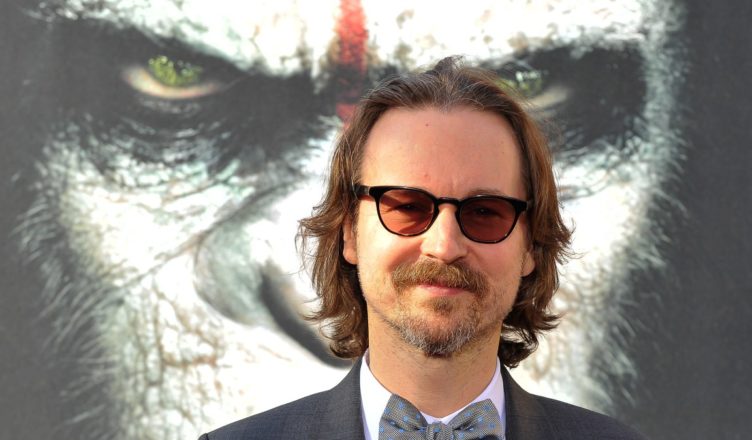 So with Ben Affleck doing everything humanly possible to mitigate his involvement in the upcoming Batman movie it appears that the folks at WB have tapped ‘Apes’ director as Matt Reeves takes over The Batman to direct the film. I want to believe that Geoff Johns was instrumental in selecting the director and his selection is a reflection of some formed vision intended for the DC films.

I still have serious reservations with the upcoming Wonder Woman film. I don’t want to sound so cold but it always felt odd that Marvel and Patty Jenkins parted ways when she was working on the Thor film that caused a rift between Natalie Portman and Marvel. It was weird that Marvel was willing to risk the relationship with a potential lead in order to replace the director. Patty helming Wonder Woman is great for female directors. I hope it’s equally great for fans.