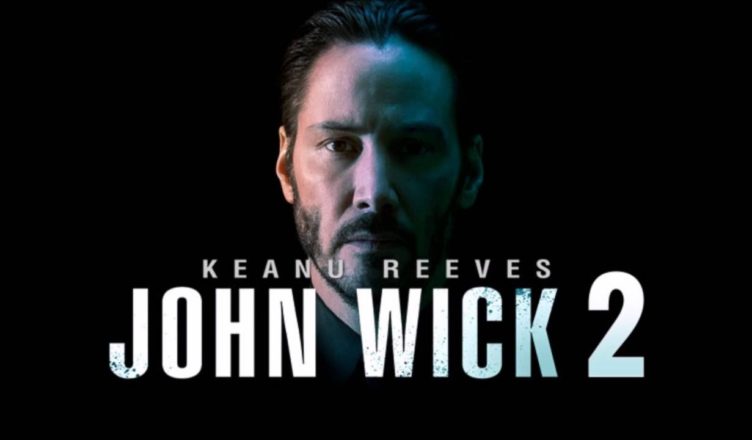 John Wick is one of the rare action flicks to earn wide-spread critical appraise, despite it’s average storyline and less than stone-cold acting. While the movies are in no doubt enjoyable, it almost has to be the stellar style that the John Wick movies carry, that causes critics to overlook so much of the many things they tend to abhor in other action flicks. 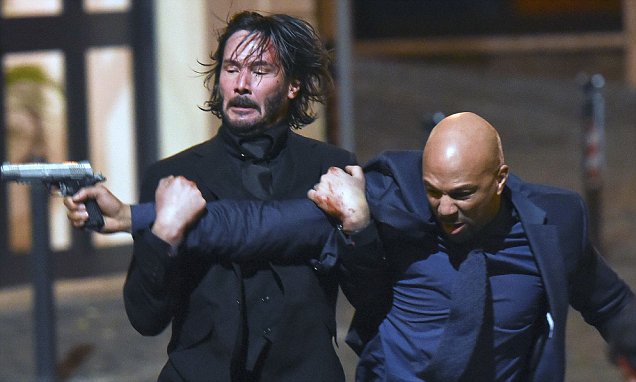 While many would list the literal never ending action of John Wick as infinitely satisfying, the true best portion of the John Wick sequel is the style in which the never ending action and killing is done. John Wick captures it’s James Bond moments with it’s fancy dialogue and continental scenes, but what really steals the show, is it’s gritty and true to life way in which the fighting in close combat is done.

Like it’s predecessor, John Wick 2 fancies up some of the coolest style in an R-rated action flick, that you will see all year. Many movies may be able to harbor non-stop action and guns blazing, but what separates John Wick from the rest, is in the style in which it is done. In this way, the movie is true cinema, as it has found a good way to separate its self from every other action flick, that finds the need to have gratuitous violence and non-stop action.

Kind of like a much grittier James Bond, John Wick 2 creates it’s own style in action and violence that has caused most critics to over look it’s more critical flaws. 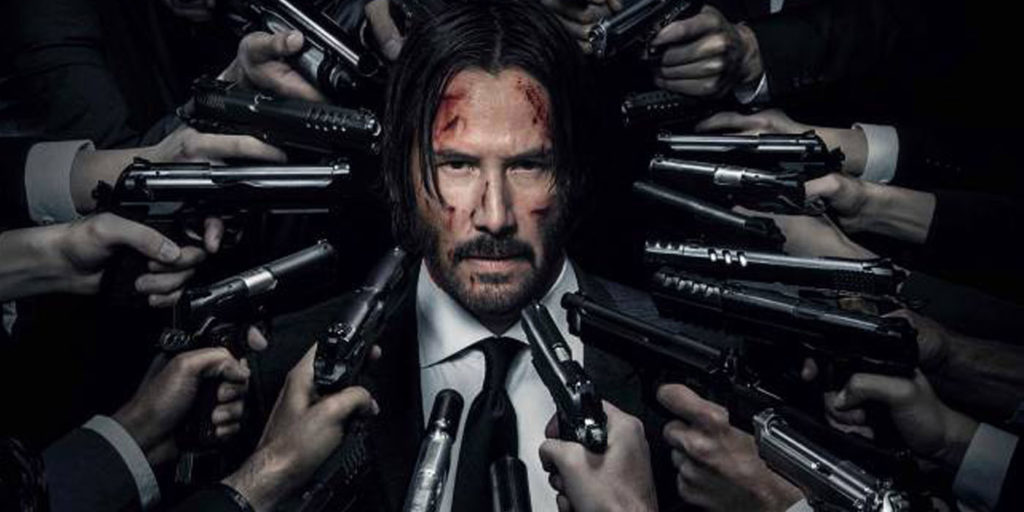 It seems that John Wick’s gift to many of it’s viewers is also it’s curse. While there are literally countless things you could pick at for being wrong with John Wick 2, one of the most heinous of it’s issues is it’s serious lack of any substantial storytelling.

While the first John Wick didn’t really harbor any standout storyline, it’s successor is much of the same, as this movie is literally like a John Wick 1 & a half. Not only are the stories and plots pretty much the same thing (as it’s basically get revenge and kill everyone), John Wick 2 has such little time for any real storytelling, that it is literally  just a deadly action sequence 99 percent of the time. There is not one moment to take a breathe and actually take in any type of build up, as after his first 45 or so kills, you are absolutely numbed out to his next one-hundred bodies being any bit of exciting.

There became a serious point towards the end of the movie in which I was really ready for it to be completely over, as I got tired of watching him do the same tiring kill moves over and over again.

John Wick 2 is a movie with a style and grace that manages to make use of something that is the closest thing to a R rated James Bond film we could get. However in doing this, the John Wick sequel largely fails in being more than a one dimensional slaughter-fest (that for some reason people thought was good enough in the first movie).

The acting is okay, the storytelling is mediocre at best, while the style is as stellar as it gets.

So at the end of it all, is John Wick 2 a cool movie? YES. A fun movie? Sure. But is it an absolutely perfect sequel, like many of these so called experts are saying on Rotten Tomatoes? Hell no.

For a more cynical review of John Wick 2, see Everything Wrong With John Wick 2.