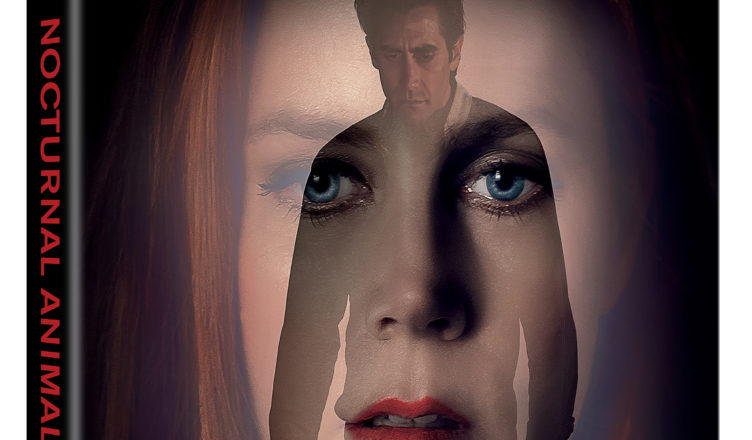 One of my favorite movies of the year was Nocturnal Animals. Jake Gyllenhaal, Amy Adams and Michael Shannon dazzle in this stylish and gritty thriller from Tom Ford. I’ve been anticipating the release of it on home video platforms and Universal Home Pictures Entertainment announced that the film will release on Blu-ray, DVD and On Demand on February 21, just in time for the Oscars. If you want to catch it earlier you can see it on Digital HD on February 7.