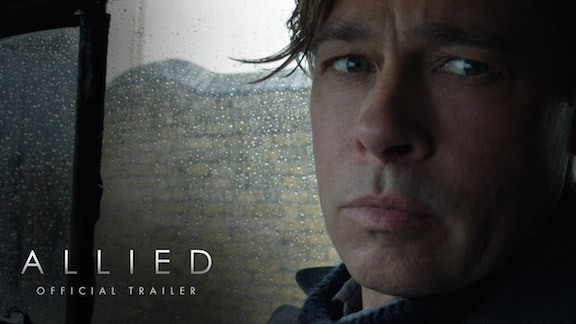 Brad Pitt and Marion Cotillard star in Robert Zemeckis’ action spy thriller Allied. Pitt and Cotillard play two of the top spy agents that are brought together on a dangerous secret mission. Questions arise when one of them is believed to be a traitor. Allied will be releasing on 4K Ultra HD, Blu-ray Combo Pack, DVD and On Demand on February 28. You can catch it two weeks earlier on Digital HD on February 14.