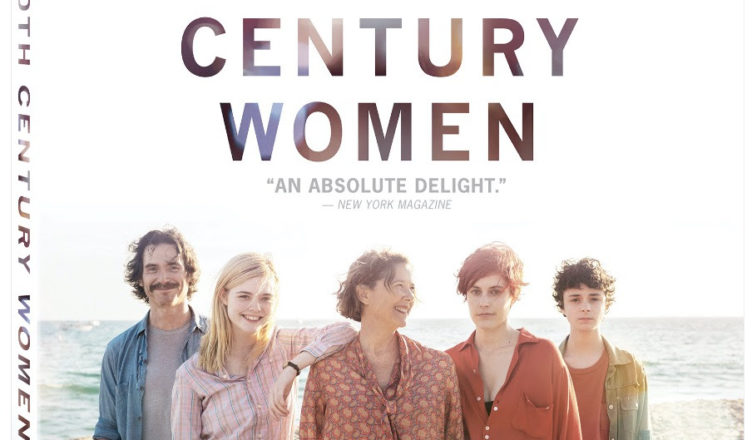 20th Century Women has been garnering all sorts of positive buzz. The film is about womanhood, love and how societal changes impact what it means to be a woman. The film stars Annette Bening, Greta Gerwig and Elle Fanning and Lionsgate will release it on Blu-ray, DVD and Digital HD on March 28.