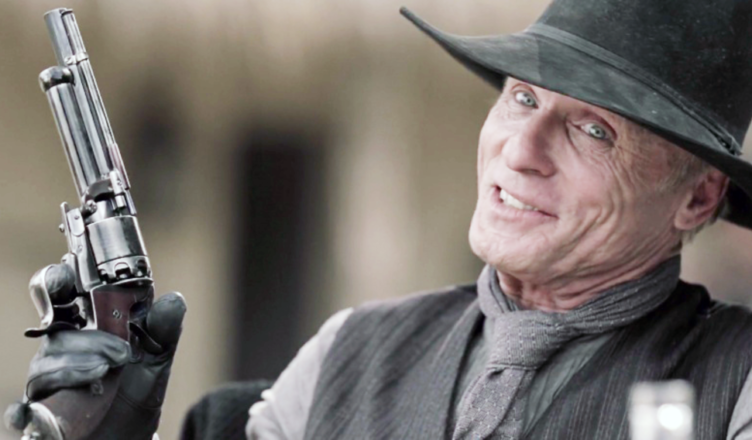 If you haven’t seen HBO’s latest hit series, then you are absolutely missing out. At first glance Westworld seems like another sci-fi thriller that just annoys it’s viewer with an un-necessary compilation of sci-fi “fun”.

However, this misconception is massively off, as you will be hooked within the first two episodes of HBO’s Westworld.

Westworld stars a stellar cast of Ed Harris, Anthony Hopkins, Evan Rachel Wood, Thandie Newton, James Marsden, and many more (even another Hemsworth brother), as the acting is one of the many amazing feats of this series.

From the mysterious plot line, to the exciting sequences in the wild wild west, Westworld is not a show any true movie fan would ever want to miss out on.

The HBO series already scores at worst a 90% across the board on major critic sites, so don’t just take my word for it, see the amazing reviews yourself.

Watch the first Westworld trailer below, so you can become an addict of the new HBO series:

Warning Westworld is much more than it seems. . .

Honestly the trailers aren’t that great, but I would be more than surprised if this series didn’t bring home a few Emmy’s.

Westworld is just over half way through it’s first successful season, and fans are so obsessed with the show, that their are literally countless articles written and blogged about where the shows mysterious theme is headed next.

Whether you are into sci-fi or not, this show is for you!

Here’s the official premise (that still will leave you intrigued for more):