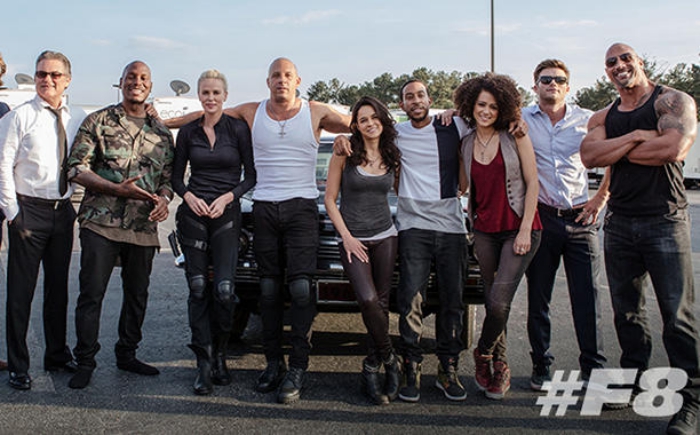 It is about time for another Fast & Furious movie. Now that the franchise has found a way to move forward after the loss of Paul Walker, Vin Diesel, Dwayne Johnson and company are ready to show you what is expected to be the best Fast & Furious movie ever.

While judging by their past releases this seems to definitely be the case (as the movies get crazier and crazier), we will finally get to see a glimpse of the new FAST installment ourselves as the first Fast & Furious 8 trailer is expected to debut on December 11th.

The news comes via Fandango executive Erik Davis, as the news was also broken by Dwayne Johnson himself months ago.

The first trailer for the next #FastandFurious movie drops December 11 #F8 pic.twitter.com/eoLX7B09dS

While the FAST movies offer little plot and acting, for some reason Vin Diesel thinks that this film may warrant the first Oscar for a movie of it’s nature.

That may just be the actor showing his love for the fan-acclaimed franchise, but we all know that plot or not, the FAST movies are always more than a blast to watch.

While it is not known which movie the new trailer will debut with, stay tuned as we will have the trailer posted as soon as it releases online.

FAST 8 is set to hit theaters April 14h, 2017 and will star the al star action cast of Vin Diesel, Dwayne Johnson, Ludacris, Tyrese, Scott Eastwood, and many many others!