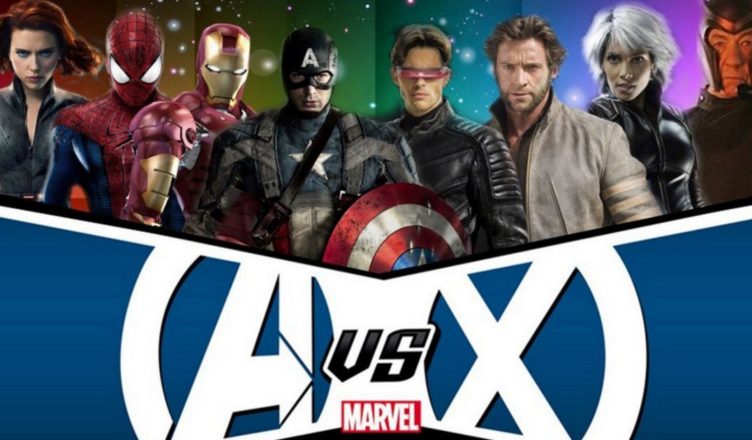 Unfortunately for the superhero fans, it seems like it will be a very long time before we get to see the Marvel Cinematic Universe mix with the X-Men.

It’s too bad we live in an era of money over amazing movie production, because a MCU and X-Men crossover would be every comic fans dream!

MCU executive, Kevin Feige has finally spoken on the matter, as he stated via Variety,

It’s an impossibility at this juncture. We certainly have enough films to keep us busy for a number of lifetimes.

While he failed to further explain the reasoning, it almost certainly has to do with the two studios not being able to come to proper terms or work together under the ideal financial situations they both want.

It’s not a matter of the two universes being able to come together, as Doctor Strange did more than enough timeline manipulation to warrant him the nickname of Barry Allen.

There are several ways in which they could make a crossover make decent sense but I guess we will just have to wait until we are all much older and the MCU is rebooted before we see Marvel completely combined together.