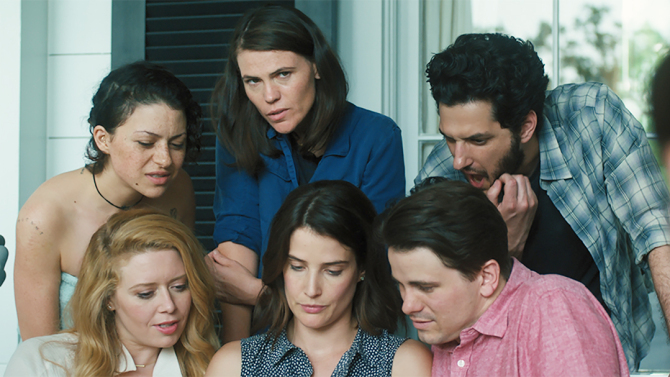 I was a fan of Clea DuVall’s directorial debut in ‘The Intervention’. The film has a really likable talented cast led by DuVall, Cobie Smulders, Melanie Lynskey and Jason Ritter among others. The film will release on DVD on November 29. It’s a comedy drama about friendships and relationships where a group of friends are on a getaway attempting to intervene one of their friends relationships. I enjoyed it, so check it out when it comes out at the end of November.