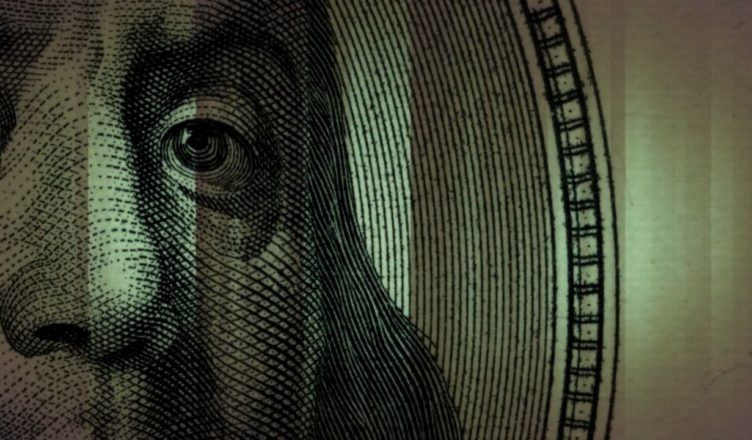 The recently released “Starving the Beast” is a documentary which, depending upon your perspective, is likely to either alarm or appease you in terms of the current and future state of higher education in America.  I recently had the opportunity to talk with the film’s Writer and Director Steve Mims from his home base in Austin, Texas.  I began our conversation by asking him what the initial inspiration was for “Starving the Beast”.

JS: Where did the idea come from for “Starving The Beast”?

Mims: I live in Austin (and) we were following what was happening in Texas.  Governor Rick Perry was appointing regents to the University of Texas and Texas A&M with an agenda to basically change the fundamental rules at those schools in terms of research and (introducing) a lot of government issues to these universities.  This became a real fight because people were upset about the direction that they’re trying to make the university(ies) go.  Our research led us (to find out) that this was essentially happening everywhere (across the country).  We heard from a lot of other schools.  We heard from Illinois and Kansas and Connecticut.  We realized that as we got into this that some of the same characters were popping up in all these stories.

JS: What do you ideally want people who see your film to come away with?

Mims: The first thing is to realize that this is actually a real issue.  It’s not widely known.  And there are real consequences from it.  The second thing is that it’s a real debate.  Let’s rewrite the contract and make it (American higher education) modern and more efficient.  It’s not the role of government to be involved in this at all.  It should be left to the market.  What side do you come down?

JS: For years every global measurement of proficiency among the young people in this country in terms of math and science shows the rest of the industrialized world is kicking our ass.  And the more we fall behind the more America is not going to be the greatest country on earth.  This is what people who may have issues with your film are saying about it.  Does that make sense?

Mims: When we did interviews with people from that perspective they never raised that with us.  They’re concern was more with ideas that were being shared at public universities which they didn’t want their tax payer dollars to support, (areas) that were frivolous and counterproductive to the nation.

JS: Do you see this as an either/or proposition in terms of reforming the subjects that (some regents at state-funded universities) believe kids should be exposed to as opposed to a de-emphasis on a fuller education in the humanities?

Gracious thanks to Dominique McDonald of Falco Ink. for arranging my phone interview with Steve Mims.  “Starving the Beast” is playing in select theaters now.  For my review of the film please click on or copy and paste into your browser the following link: