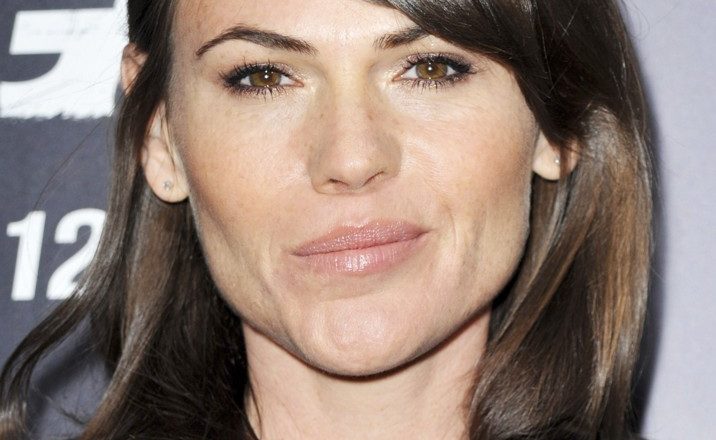 I’ve been a longtime fan of Clea DuVall. Always felt she was underrated. Now, DuVall is taking her talents to another level with her feature film writing and directorial debut in The Intervention. I spoke to Clea about the film, her inspiration for it and what she learned from Ben Affleck, among other things. Check out the entire interview below:

Clea seemed very humble and self-aware. It was interesting to hear about her passion for directing, and how she prefers to watch other actors work. That’s very much keeping the mindset of a director. I was surprised to hear her talk about some of the doubts that she’s had in her career. She seemed very knowledgeable and thoughtful. I wasn’t aware that she wrote the movie with Melanie Lynskey as the central actor in mind. To write, direct and act in a film is a heck of feat and a lot of work. Kudos to her for being ambitious and putting together a solid movie.

‘The Intervention’ is out now in select theaters and On Demand.