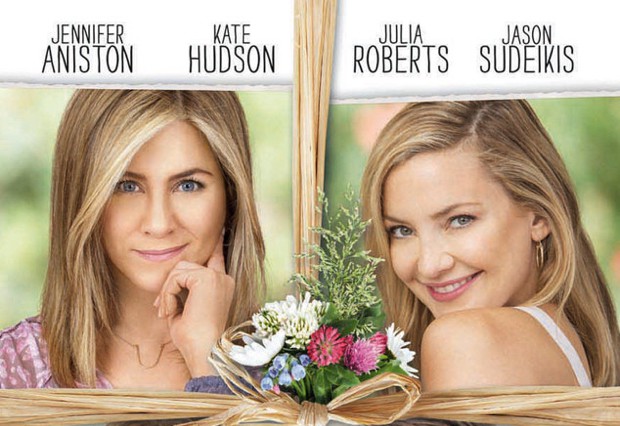 So wasn’t “Mother’s Day” just in theaters? Well, Universal announced today that it’s coming out on Digital HD on July 19 and Blu-ray & DVD on August 2. Garry Marshall, who directed “Pretty Woman” and “Valentine’s Day” two solid films, is the director on this film. The cast seems loaded with names such as: Jennifer Aniston, Julia Roberts, Jason Sudeikis, and Kate Hudson.

Just as in “Valentine’s Day”, “New Years Eve” and “He’s Not That Into You” there will be multiple storylines going on that all sorts of tie into each other and the Mother’s Day theme. The reviews and chatter weren’t great, but I’m willing to give it a shot, as I have enjoyed all the other films I mentioned above of this genre/formula.

BONUS FEATURES ON BLU-RAY AND DVD

Limited features, so hopefully that gag reel gets it done. We’ll find out on August 2.