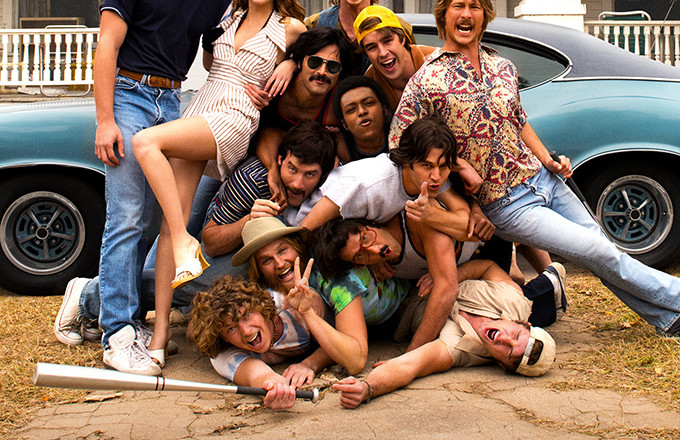 Richard Linklater’s “Everybody Wants Some” will be arriving on Digital HD on June 21 and on Blu-ray, DVD and On Demand on July 12. This was an awesome movie chronicling  a group of alpha male baseball studs and their last weekend before school begins. Lots of partying and male bonding. It’s totally a guys movie, but it’s entertaining and fun and most people should get a kick out of it.

It features a great ensemble of up-and-coming young actors Blake Jenner, Tyler Hoechlin, Ryan Guzman, Wyatt Russell, and Zoey Deutch. I see all of those actors becoming mainstream names in the next couple years. The film is sure to be a nostalgic journey to the past for anyone that attended college, especially those who did so in the early 80’s.

I highly recommend picking up this film when it comes out in July. The special features  on the Blu-ray Combo Pack are as follows:

EVERYBODY WANTS SOME!! Blu-ray Combo Pack

I’m very much anticipating the release of the Blu-ray. The History 101 and More Stuff That’s Not in the Movie features are the ones I’m especially looking forward to. So make sure not to miss “Everybody Wants Some” on Blu-ray on July 12.