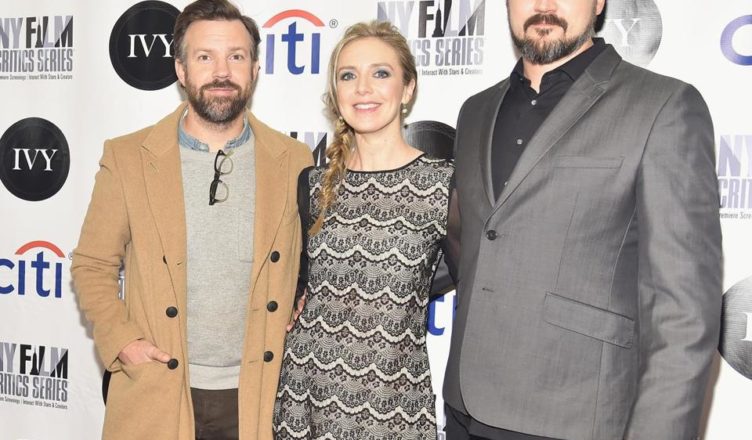 Tumbledown is out now on Blu-ray, DVD, and On Demand. The film stars Rebecca Hall and Jason Sudeikis. I had a chance to speak to the films director Sean Mewshaw about the film. Sean talks about working with Hall and Sudeikis and the near decade it took to make the film happen. Lots of interesting background information on what it took to bring the film to life. Excerpts of the interview, as well as the entire audio of the interview with Sean can be found below.

On his inspiration for the film:

SM: I was luckily involved with the film from the very get-to cause I’m married to the screenwriter Desi. I was living in Los Angeles not married yet, about 8 years ago when she first started writing the screenplay. She was working in development and reading a lot of screenplays, and she had grown up in that town that the movie is set it; Farmington, Maine.

On what happened during the 8 year creative process of creating the script:

SM: It was a very unique situation that let us persist for 8 years in making the film, because we always had the backstop of our original plan. We thought if it falls apart again as independent films do, we just thought that at a certain point we’ll just say enough waiting and playing around, we’ll just make this film ourselves. I think that allowed us to sort of let it evolve organically and let us have the confidence that eventually it would happen.

Not being able to shoot on location in Maine:

SM: Because of the nature of film finances and film incentives, we ended up shooting in Central Massachusetts, only being able to get a couple exteriors in Maine, where it’s set.