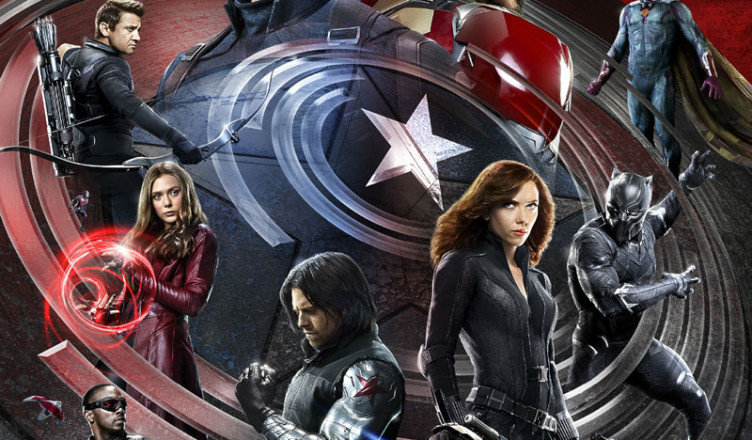 Ant-Man meeting Captain America! After a brief tussle with the Falcon last year this was the logical next step in meeting the First Avenger. With that said Paul Rudd adds some pretty good humor to the group! I can’t help but wonder how the Avengers interact on screen with the ranks growing and I can’t wait to see more. Add in some Stark snark we’ll have potential for limitless entertainment.

OH, and there’s a new Imax poster that was released. This is pretty neat too, though not as cool as the new Doctor Strange poster. 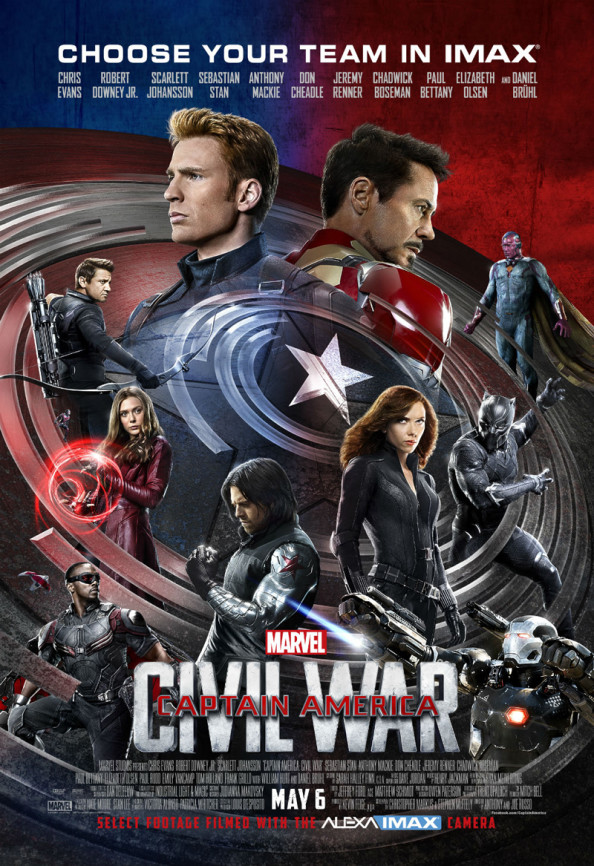 I can’t wait to say “Thank you for saving summer, Marvel”.

Marvel’s “Captain America: Civil War” finds Steve Rogers leading the newly formed team of Avengers in their continued efforts to safeguard humanity. But after another incident involving the Avengers results in collateral damage, political pressure mounts to install a system of accountability, headed by a governing body to oversee and direct the team. The new status quo fractures the Avengers, resulting in two camps—one led by Steve Rogers and his desire for the Avengers to remain free to defend humanity without government interference, and the other following Tony Stark’s surprising decision to support government oversight and accountability. Get ready to pick a side and join the nonstop action playing out on two fronts when Marvel’s “Captain America: Civil War” opens in U.S. theaters on May 6, 2016