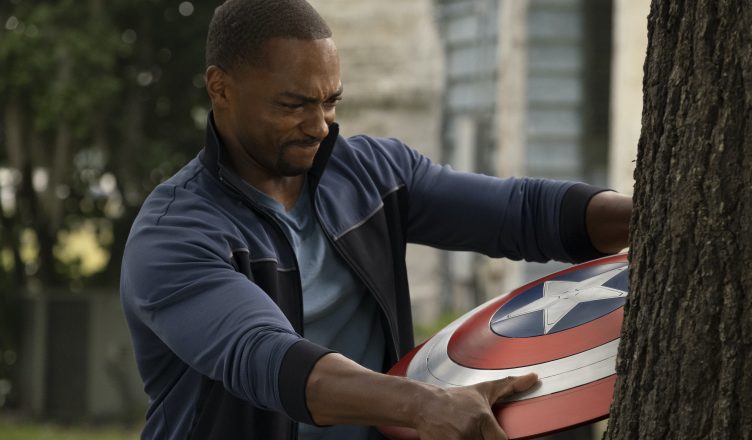 Anthony Mackie is about to take the helm in the featured series, The Falcon And The Winter Soldier. The Disney+ series from Marvel will be exploring the MCU in what appears to be a much more grounded approach. Coming off the heels of WandaVision, fans may have certain expectations for the show. During a press round table event, we got a chance to speak to Anthony Mackie and writer/producer Malcolm Spellman about those expectations. Anthony Mackie shared his initial concern about the show.

Anthony Mackie and Malcolm Spellman The Falcon and the Winter Soldier Interview:

Anthony Mackie:  My biggest apprehension about doing this show when we were first told we were doing a a streaming show, was that we would never be able to take the scope of cinema and bring it to the living room screen. That gave me a lot of … as Stephen A. Smith would say, ‘Cause to pause’ [Laughs] … I didn’t want to be the dude in the first bad Marvel project.

Mackie’s concern is understandable. Later in the interview, both Spellman and Mackie express the pressures of TV or film when Black creatives are the centerpiece of the content. The Falcon And The Winter Soldier will not shy away from the subject of race as it will deal with the notion of a Black man being the symbol of America.

You can see the full interview on the AAFCA YouTube Channel.  The Falcon and the Winter Soldier is set to debut Friday, March 19th 2021 on Disney+.

About The Falcon and The Winter Soldier:

Marvel Studios’ “The Falcon and The Winter Soldier” stars Anthony Mackie as Sam Wilson aka The Falcon, and Sebastian Stan as Bucky Barnes aka The Winter Soldier. The pair, who came together in the final moments of “Avengers: Endgame,” team up on a global adventure that tests their abilities—and their patience. Directed by Kari Skogland with Malcolm Spellman serving as head writer, the series also stars Daniel Brühl as Zemo, Emily VanCamp as Sharon Carter, and Wyatt Russell as John Walker.

The Falcon and the Winter Soldier Trailer: 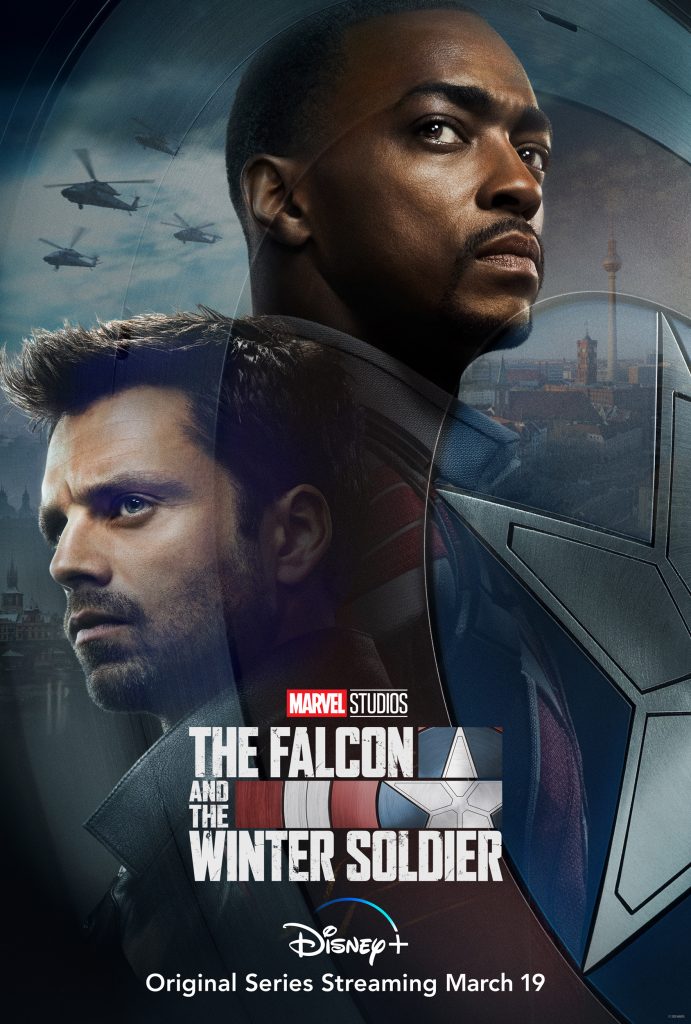 Director: Kari Skogland
Writers: Malcolm Spellman
Stars: Anthony Mackie, Sebastian Stan, Daniel Brühl
The Falcon and The Winter Soldier will be available on Disney+, March 19th, 2021.  Be sure to follow E-Man’s Movie Reviews on Facebook, Subscribe on YouTube, or follow me on Twitter/IG @EmansReviews for even more movie news and reviews!