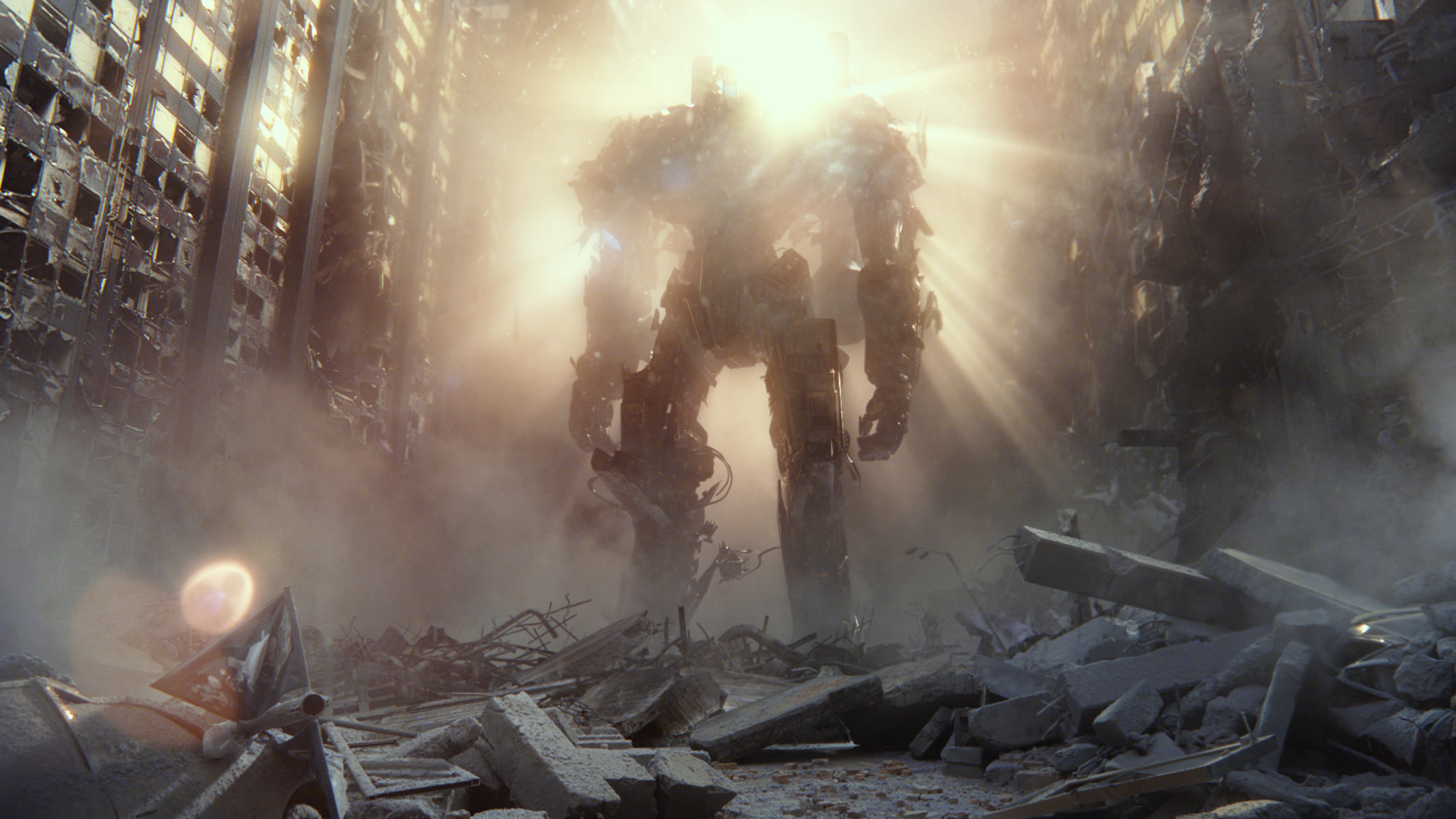 Pacific Rim somehow stole one of the greatest release dates of the summer, with one of the most creative directors, and some of the most popular rising stars in film and television. This movie is poised for success with a lot of early feedback that’s overwhelmingly positive, Pacific Rim is shaping up to be the giant robot movie audiences always wanted. I’ve been stockpiling a lot of images but decided to share. This is all of the Pacific Rim images I could find: