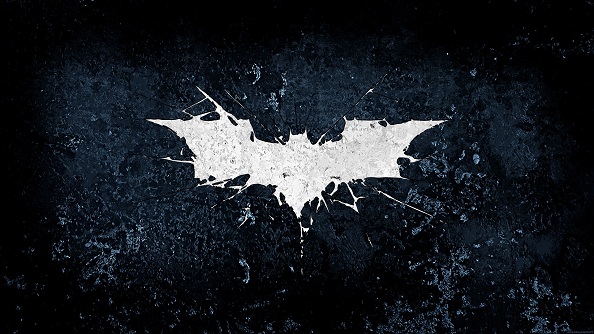 Christopher Nolan concluded his Batman trilogy leaving behind a legacy that others would be satisfied in just emulating. We’ve all wondered what is next for Batman and DC Comics with Marvel being so successful with their wide array of characters and films. It now seems like another rumor has risen and from what is claimed to be a credible source.

As of now, the “new” cinematic Batman will most likely debut in JUSTICE LEAGUE – which is rumored to be a Summer 2015 release for Warner Bros. So what about the first, post-“Dark Knight Trilogy” solo Batman movie? My FOBOF says 2017…at the earliest.

Via: Batman On Film

So even with a rumor we can’t get a definitive answer? Justice League will “probably” be released in 2015 and the Batman reboot will release in 2017 at the earliest? While these are not definitive responses, they do give away an underlying detail. The detail I’m referring to is that the next Batman will make his debut in the Justice League film before he gets a solo film. I would personally prefer many solo films before the Justice League film in order to establish each one of the characters properly, but that’s not going to happen so I’ll just hope for the best.