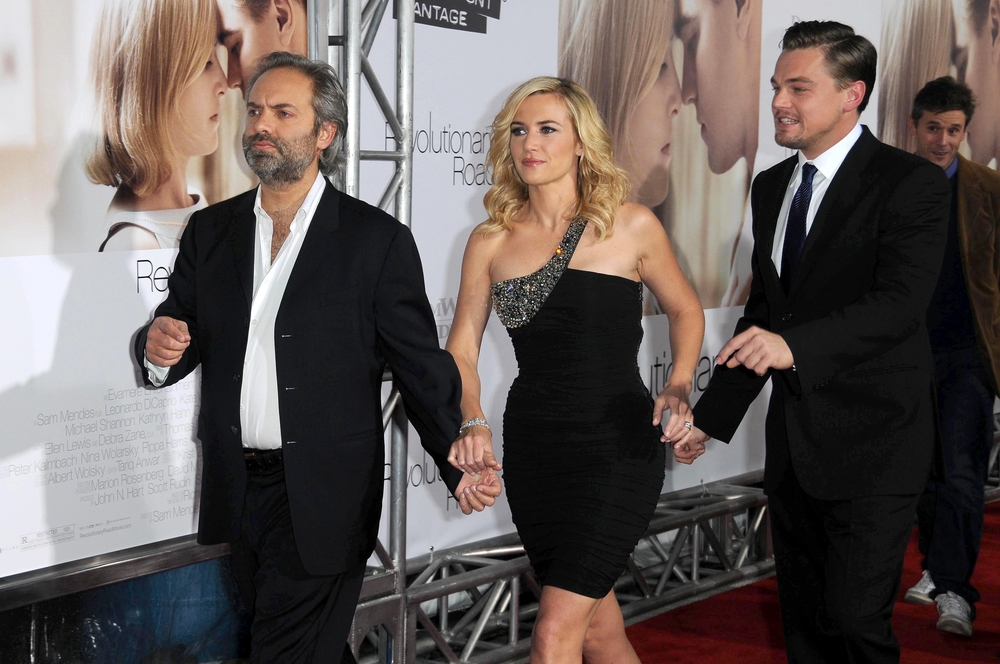 Sam Mendes is floating on cloud 9 right now with the release of his highly anticipated James Bond film “Skyfall” having taken place recently in the U.K. and releasing in the U.S. as soon as next week. He’s making the press rounds with people asking him all sorts of intrusive questions that he undoubtedly feels obligated to answer with one in particular standing out:

Regarding returning for future installments, Mendes said that “Skyfall” will likely be his last. “It’s been a fantastic experience, but it’s been completely exhausting,” he explained. “Do I want to do another one? No, I don’t know.”

Hecontinued: “I felt like everything I wanted to do with aBondmovie, I put into thisfilm. So I would have to be convinced that I could do something that I loved and cared about as much.“

I haven’t seen Skyfall yet so I’m not yet in a position to judge his latest production but I have SOME fond memories of his prior films including Jarhead and Revolutionary Road. I may revisit this one with further thought after watching the movie, but news is food for thought that can be enjoyed now.