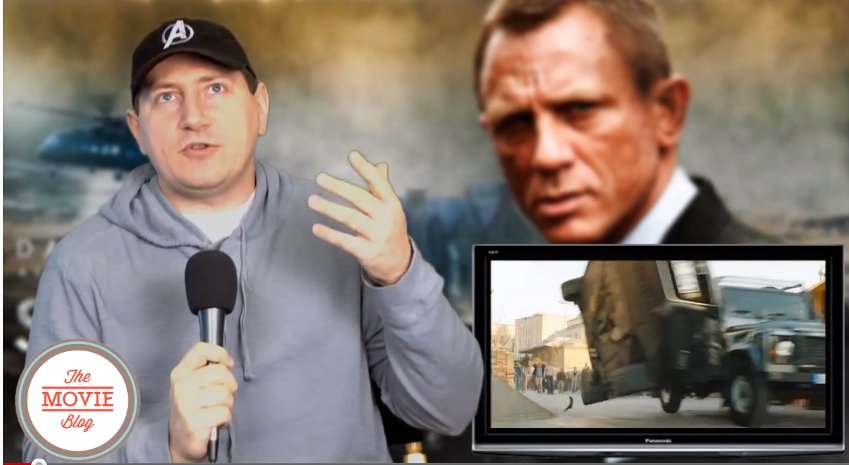 007 (Daniel Craig) becomes M’s only ally as MI6 comes under attack, and a mysterious new villain emerges with a diabolical plan. James Bond’s latest mission has gone horribly awry, resulting in the exposure of several undercover agents, and an all-out attack on M16. Meanwhile, as M (Judi Dench) plans to relocate the agency, emerging Chairman of the Intelligence and Security Committee Mallory (Ralph Fiennes) raises concerns about her competence while attempting to usurp her position, and Q (Ben Whishaw) becomes a crucial ally. Now the only person who can restore M’s reputation is 007. Operating in the dark with only field agent Eve (Naomie Harris) to guide him, the world’s top secret agent works to root out an enigmatic criminal mastermind named Silva (Javier Bardem) as a major storm brews on the horizon. Albert Finney also stars in the 23rd installment of the long-running spy series. The film was directed by Sam Mendes (American Beauty, Revolutionary Road) and shot by acclaimed cinematographer Roger Deakins (True Grit, The Reader, The Assassination of Jesse James by the Coward Robert Ford).