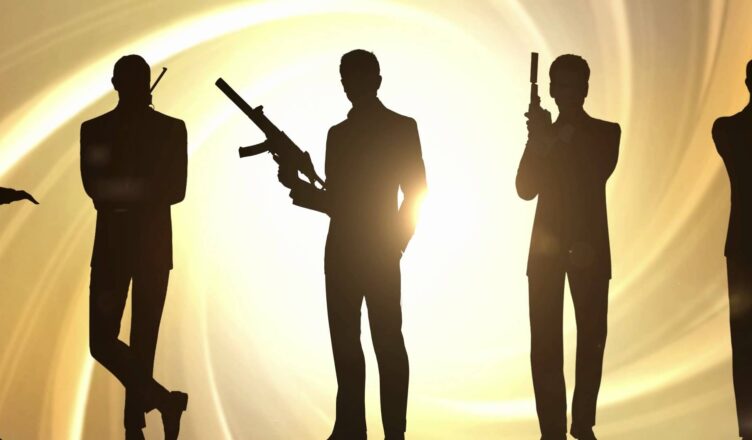 Producers are looking for the next actor who will play the New James Bond for the next ten years. The James Bond film franchise began in 1962 with Dr. No and has grown to encompass a multitude of films. James Bond has become a cultural landmark and the actors that have played them receive immediate fame.  Sean Connery, David Niven, George Lazenby, Roger Moore, Timothy Dalton, Pierce Brosnan, and Daniel Craig have all portrayed the character and it looks like we will be getting a New James Bond in the future. 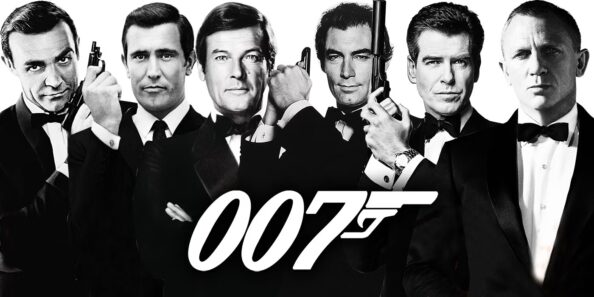 James Bond producers are currently searching for the New James Bond. Reports online are that the actor chosen will portray the character for at least the next ten years. The 007 producers Barbara Broccoli and Michael G. Wilson recently spoke with Variety and said they are currently in the “early days” of looking for the new Bond. Broccoli said it’s a hard search because the part requires a ten to twelve-year commitment. Unfortunately, they say that the new Bond is a couple of years out at least. You can see Barbara Broccoli’s full quote below:

“The thing is, it’s going to be a couple of years off, and when we cast Bond, it’s a 10-, 12-year commitment. So he’s probably thinking, ‘Do I really want that thing?’ Not everybody wants to do that. It was hard enough getting [Daniel Craig to do it].”

Daniel Craig has been James Bond since 2006 and it’s about time they switch it up. I for one would love to see Idris Elba in the role but it doesn’t look like that’s going to happen. Taron Egerton would also be a good choice. He’s young enough to make the commitment and has the looks and acting chops to pull it off. Ten to twelve years is a long time to play a character but Craig has been doing it for sixteen years. That’s incredible if you think about it. James Bond is a very prestigious character to play and I’m sure actors will be chomping at the bit for this role. It’s also kind of sad to see Daniel Craig go but it’s about time they bring in some new blood.