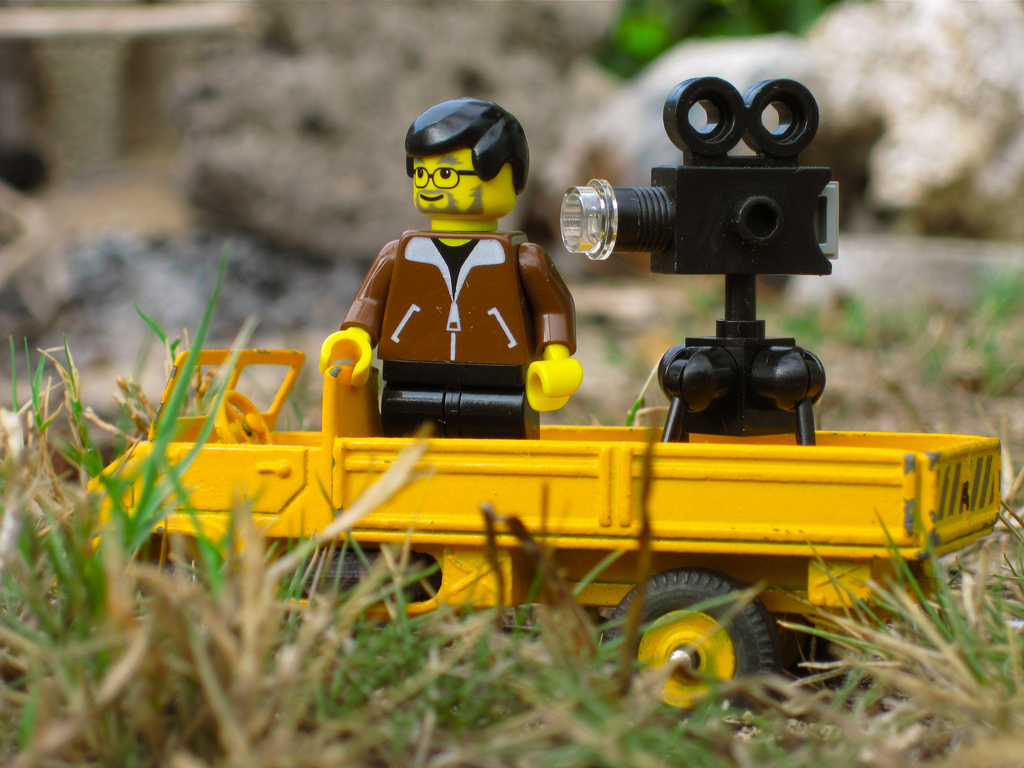 an ordinary Lego mini-figure, mistakenly thought to be the extraordinary MasterBuilder, is recruited to join a quest to stop an evil Lego tyrant from gluing the universe together. Freeman will voice a character called Vitruvius and they will join Chris Pratt and Will Arnett in the film. Latter reportedly plays a Lego version of Batman.”

You know I never considered the idea that the Lego movie would include some of the Lego characters that have been developed into video games like the idea of Will Arnett voicing Batman. When you start letting that simmer you see the potential for a childhood smorgasboard of characters interacting in ways that they wouldnt otherwise. So far in Lego games I think we’ve had the Justice League, Indiana Jones, Harry Potter, and the complete Star Wars franchise. Will Indiana Jones MEET Han Solo?