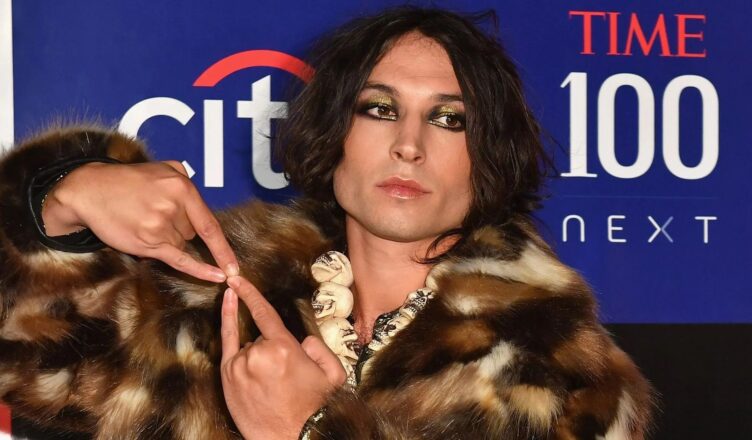 According to sources,  the role of Barry Allen aka The Flash made the Ezra Miller messiah complex worse. Ezra Miller has been in the news a lot recently. They have had a string of public arrests and have even made a statement apologizing for their actions. The actor claims to be suffering from “complex mental health issues” and has charges ranging from burglary, child endangerment, grooming, and running a cult.

In an article by Vanity Fair, they claim that sources to Ezra Miller say that the actor had, “claimed that the Flash is the one who brings the multiverses together just like Jesus.” The actor also is reported to have an altar at his Vermont home where they have women place their cell phones and other belongings. At one point Miller got into an argument with Susan Sarandon because she wouldn’t pay tribute to their altar. This string of strange behavior only bolsters Miller’s claim of complex mental health issues. The Vanity Fair article is lengthy and has several examples of Miller’s messianic complex.

This whole thing about an Ezra Miller Messiah Complex is bizarre. We’ve been reporting on Ezra Miller for a while now and each new chapter in the actor’s saga gets stranger. The arrests were terrible enough, but it seems like Miller is mentally unsound. The Vanity Fair article even includes a part where Miller says they will lead an “indigenous revolution.” The scale of Miller’s mental health issues is very concerning. Their claims that The Flash brings the multiverse together like Jesus are just inaccurate as well.

I think because they are in the role they are trying to reflect their own messianic complex onto the character. If anything the Flash almost breaks the universe with his time travel shenanigans. I mean, he can run on water but that’s where the comparison ends. I’m sure this isn’t the last we’ve heard from Miller and when all is said and done I hope they get the help they need.