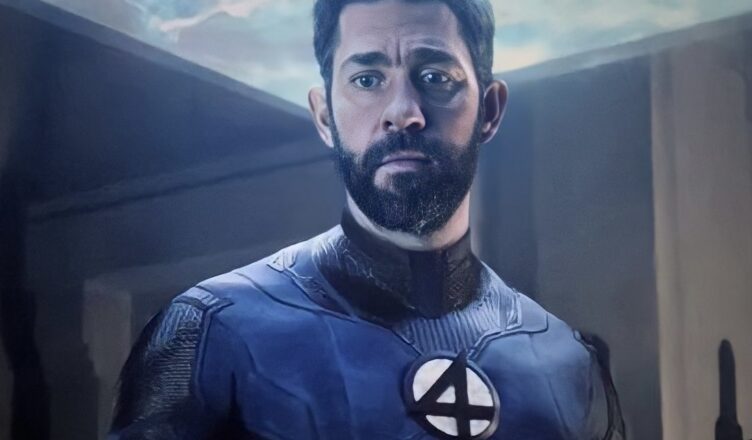 The upcoming MCU film, Fantastic Four, has been the subject of many rumors around the internet. So much so, that fans are having a hard time keeping up with them. The rumors vary from who is directing to who the main villain will be. Fantastic Four is slated to be released on July 19th of 2024, but that’s about all we know officially.

Marvel is often tight-lipped about their projects, but this appears to be doubly so for Fantastic Four. In Doctor Strange in the Multiverse of Madness we saw a version of Mister Fantastic as played by John Krasinski. However, we don’t know if he will reprise the role in Fantastic Four. Given the overwhelmingly positive fan response to the casting, it seems like a no-brainer, but Marvel could choose to go another direction. The film also was supposed to be directed by Jon Watts, but he dropped out. So, Fantastic Four has no director, seemingly no cast and it’s less than two years away from being released. 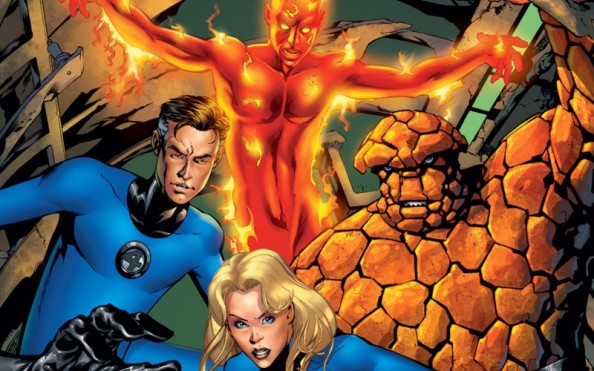 Because of the lack of official announcements surrounding the film, fans have been hitting the rumor mill hard. Thanks to Forbes, who recently compiled all the rumors in one place, we have a better understanding of what could possibly be going on with this film. So, let’s get started, here are all the rumors you need to know for Marvel’s Fantastic Four:

With all these rumors flying around, it’s hard to know what’s true. However, a few of these rumors are interesting. The casting rumors around Mister Fantastic and Sue Storm are intriguing because for a long time fans wanted the real-life couple of John Krasinski and Emily Blunt for the roles. While John Krasinski did make a cameo as the character, Penn Badgely would also be a good choice. Jamie Dornan on the other hand is not right for the role and his acting prowess leaves much to be desired. I also think he is wrong for Johnny Storm as well. He just doesn’t have the charisma needed to bring the character to life. Moving onto Sue Storm, both Natalie Dyer and Melissa Benoist would be great in the role. As far as directors go, we have no idea which direction Marvel is heading, but they usually find the right fit for the job. With all that being said, hopefully, we will get more concrete information regarding the project in the coming months. Fantastic Four hits theaters on July 19th, 2024.

Film Synopsis: One of Marvel’s most iconic families makes it to the big screen: the Fantastic Four.