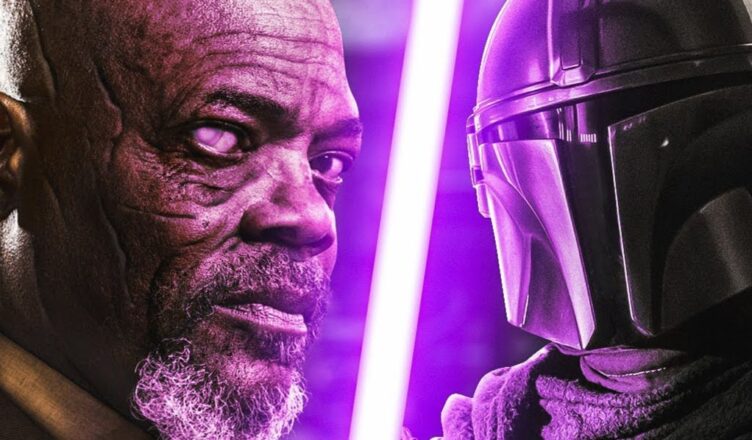 There is still a ton of news making its way online coming out of the Star Wars Celebration in Anaheim. A popular online theory is that Jedi Master Mace Windu survives his fatal encounter with Emporer Palpatine in Star Wars: Attack of the Clones. Obi-Wan Kenobi star and producer Ewan McGregor spoke with Screen Rant regarding this theory and chose to comment. Check it out:

In an exclusive interview with Screen Rant, McGregor revealed that he does not think Windu could not have survived his fall after confronting Palpatine. When asked if the actor thought the Jedi Master was still alive, McGregor responded, “No. No. I don’t think so.” After being reminded that Boba Fett was seemingly killed off and then subsequently returned, McGregor admitted that Windu’s survival could happen in the grand scheme of things, but then double-downed on his initial answer. Read Screen Rant’s exchange with the actor, below:

Do you think Mace Windu is still alive?

We never saw the body, and Boba Fett crawled out of that Sarlacc Pit. Anything’s possible.

Ewan McGregor: Anything is possible, I suppose. It’s not for me to say, really. I can be cheating someone out of a sequel. No, I don’t think so. I think he went out that window, and it was a long way up.

This is a rare comment on the plot or story of Star Wars from an actor in the series. Rarely do actors openly comment on fan theories or speculation so it’s interesting to hear this. That’s all I have for this one.