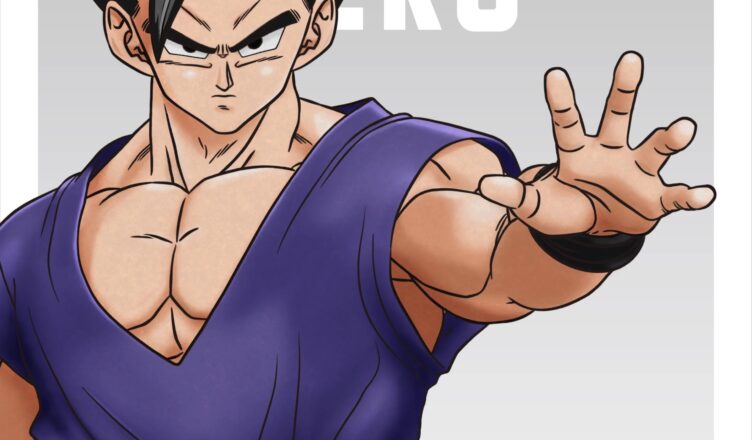 Dragon Ball Super is my favorite anime and I am super excited about the new movie. The upcoming film will explore a new villain, maybe some new power-ups, but more importantly it will feature Gohan as the protagonist. Fans want Gohan to be the lead character for a number of reasons but mainly for his epic battle with Cell in Dragon Ball Z. The new movie is releasing soon and we’re seeing some behind the scenes work during the dubbing process you can check it out here: 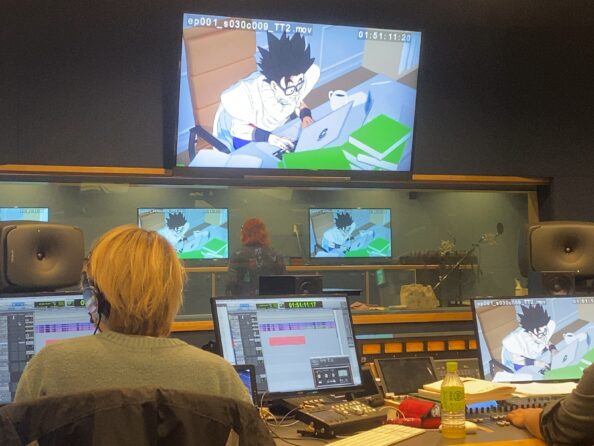 This is a cool new look at Gohan. I love that he’s wearing his Namekian armor from Piccolo showing that he’s training. I am curious as to why he’s using a computer but we’ll figure that out later. Will we see Gohan reach a new power level in this movie? I think he’s due since he hasn’t been seen fighting since the Tournament of Power.