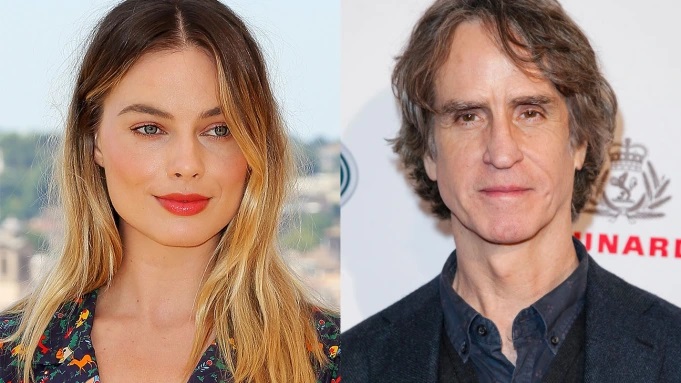 Robbie will star in and produce a new Ocean’s movie that will be helmed by Jay Roach, who directed the actress to a best supporting actress Oscar nomination in 2019 drama Bombshell.

Details on the script by Carrie Solomon are being kept in the vault, but it is known to be an original Ocean’s Eleven that is set in Europe in the 1960s.

The project is in active development and is not greenlit, insiders say, but the goal is to begin production in spring 2023.

I like that Margot Robbie is producing her own projects and is getting involved with this incredible franchise. I am curious to see how this film will look considering they’re setting this film in 60’s Europe. What kind of heist will this team attempt to pull? Who will join Margot Robbie in the ensemble film? I’m also curious if this movie will be an all-boys or all-girls crew. The last few ocean films were pretty gender-specific and I hope to see a diverse mix in this latest movie.