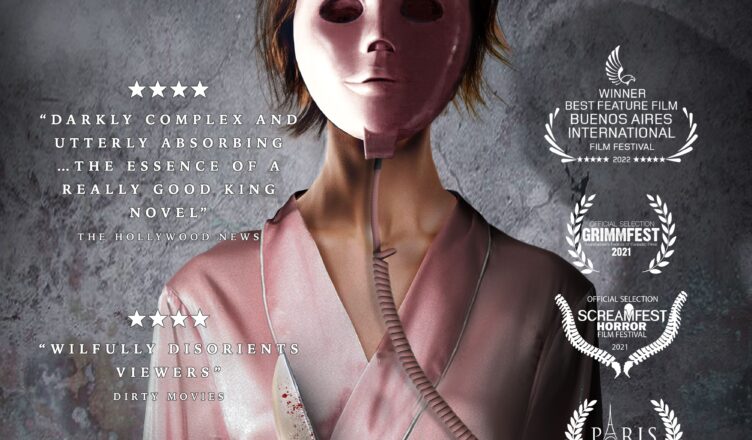 Father of Flies: A vulnerable young boy finds his mother pushed out of the family home by a strange new woman, forcing him to confront the terrifying supernatural forces that seem to move in with her.

Michael is a young boy whose mother is seemingly pushed out of the family home and replaced by his father’s girlfriend and he soon finds himself confronting terrifying supernatural forces that seem to move in with her.  Have they always been there, or have they hitched a ride with the new resident? I have to say that by the end of Father of Flies I felt like the plot was very predictable and I should have figured it out but I honestly didn’t see the end coming. Maybe that’s why I was so invested in seeing what was going to happen. 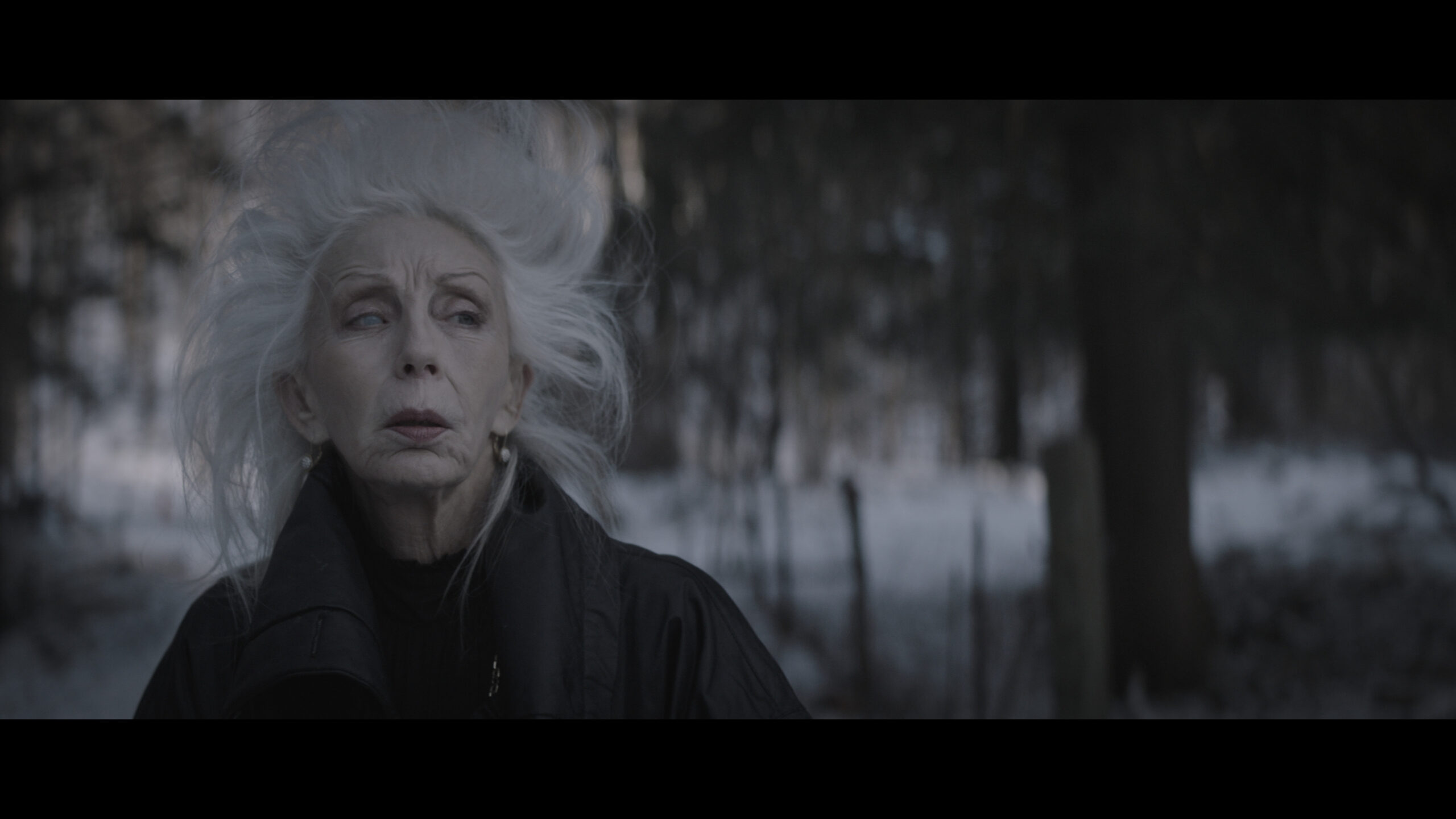 I liked Father of Flies and I think it is both mysterious and haunting. There are images of disturbing creatures throughout Father of Flies, including Coral, the father’s girlfriend, who gave me creepy vibes from the start. Some horror fans may recognize Nicolas Tucci who plays Richard, the father. He was Felix in “You’re Next”. He looked familiar to me but I had to Google him to see where I had seen him before. It was a good story. All the characters were strange, which is a good thing for a movie like this. I also liked Mrs. Start, the witchy next-door neighbor. I knew she was the one who knew what was really going on and that she would play a major role in the audience discovering the truth. This movie was entertaining and a real thriller!

They never explained why the mother was not in the house anymore. It was mentioned that she could come back when she gets some help. Seems unlikely since there was already a new woman in the house. Mental health issues? Some sort of addict? I feel this should have at least been mentioned. Also, Michael has an older sister named Donna. Besides not getting along with Coral and some typical rebellious teen activity, she didn’t bring much to the story so I feel she wasn’t needed.

Overall, this was an enjoyable movie that kept me at the edge of my seat. It’s an easy watch, meaning, it gets to the point and not a lot of dragging. Check it out if you can.