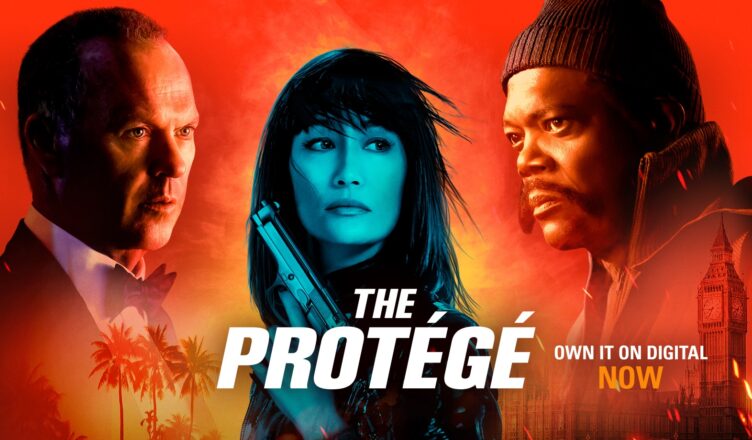 The Protege Synopsis: Rescued as a child by the legendary assassin Moody (Samuel L. Jackson) and trained in the family business, Anna (Maggie Q) is the world’s most skilled contract killer. But when Moody – the man who was like a father to her and taught her everything she needs to know about trust and survival – is brutally killed, Anna vows revenge. As she becomes entangled with an enigmatic killer (Michael Keaton) whose attraction to her goes way beyond cat and mouse, their confrontation turns deadly and the loose ends of a life spent killing will weave themselves even tighter.

The Protege catches your attention with its fantastic casting. Maggie Q leads this cast and does a great job as the assassin Anna. Anna is a little stoic and occasionally shows signs of vulnerability. Samuel L. Jackson works great as a mentor and “man in the chair”. Rounding out the cast is Michael Keaton who is an absolute thrill to watch in The Protege as Rembrandt. Keaton isn’t just a scene stealer, he almost hijacks the whole movie. He elevates a scene when on camera and I want to see more of him when he’s off camera. 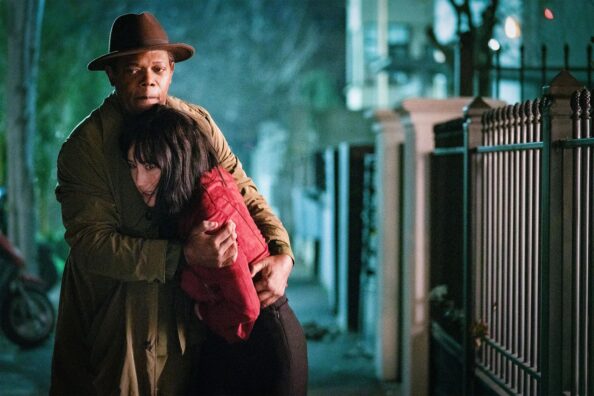 The story seems simple at first but the mystery of Anna’s origin is actually complex. I enjoy the simpler aspects of the story the most as a really cool revenge story. There’s a lot of good dialogue written in the film, especially between Anna and Rembrandt. There are a few scenes between these two where they just share some witty exchanges in a whimsical but threatening way. I really enjoy that about the writing because it adds to the experience of these characters in their lives.

The Protege feels like it’s a longer movie than it should be. There’s an inconsistency to the pacing that make it a bit difficult to follow that you’ll notice in the second act. The second act takes so long dwelling on the establishment of the villains that I didn’t feel as attached to Anna as I am to Rembrandt. The Protege also uses the second act to provide flashbacks into Anna’s childhood and how she met Sam Jackson’s Moody. The Protege doesn’t make it clear when we’re watching a flashback moment and it doesn’t really justify learning Anna’s past. The flashbacks really have little to no relevancy to the events of the movie. 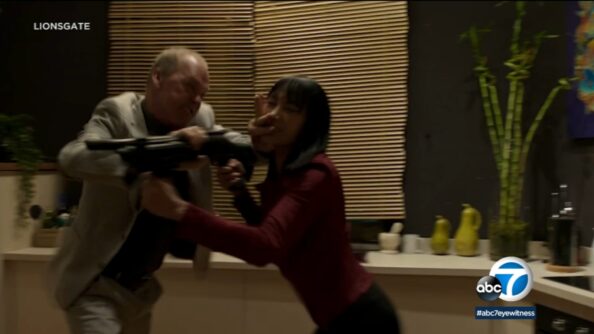 There are plenty of action scenes which I really appreciate. I think there are some really great fight scenes with Anna and the army of thugs between here and revenge. There are too many moments in the fighting that seem over choreographed and clash with the tone of the film. This isn’t a John Wick movie but there are fight scenes that are John Wick and don’t fit in with the more realistic world of the Protege.

I really enjoy the Protege and I will  recommend this one too! The casting is nice with Maggie being the anchor, Sam as a voice of reason and and Michael Keaton is just mesmerizing. There is too much plot in the Protege and it stumbles a bit as it establishes its identity but I would love to see more.