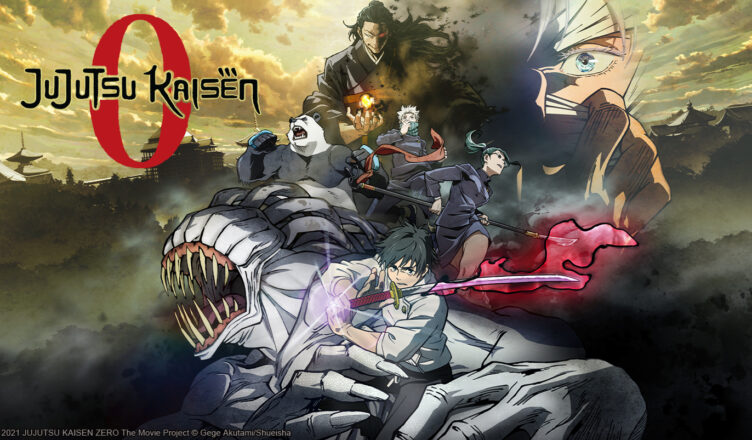 JUJUTSU KAISEN 0 follows Yuta Okkotsu, a nervous high school student, who enrolls in the mysterious Tokyo Jujutsu High School under the guidance of Satoru Gojo after being haunted by the curse of his childhood friend. The film is based on JUJUTSU KAISEN 0 (JUMP COMICS / Shueisha), a prequel manga to the smash hit supernatural adventure series from Gege Akutami.

Without a question, the action that takes place in JUJUTSU KAISEN 0 is what carries the film. The curses are fine in terms of the level of threats that they present, but it’s the sorcerers who really take center stage here. Satoru Gojo is always going to be a fan favorite and this movie continued to display why he’s the top sorcerer in the series. I loved how they continued to show his power without revealing too much of his true abilities. As a result, a certain level of anticipation is nicely built up for the next season of JUJUTSU KAISEN.

The animation in this film was spectacular. The decadent color schemes that came along with all of the powerful curses created an exciting visual experience on the big screen. I think my favorite scenes had to be the ones with Rika. She was gruesome and beautifully drawn all at the same time. Much of this was well supported by some excellent cinematography. Despite the fast-paced action sequences, the camera angles within the animation keep you locked in at even the most intense moments.

The only I had with JUJUTSU KAISEN 0, was that Yuta Okkotsu’s emotional arc seemed a bit forced. I fully understood what the film was striving for with Yuta and Rika’s connection. While the ending of the film did help with bringing things between the two characters full circle, the pacing at the beginning of the film is what started to lose me. As a whole, it felt a little imbalanced because the final act really came on strong. While this is a minor issue, it would be understandable if the slower-moving emotional beats could lose some viewers too.

JUJUTSU KAISEN 0 is an action-packed sensation that is filled with a lot of heart. As a fan of the animated series, I really appreciated how this didn’t feel like a random filler that could be skipped. This movie genuinely felt like it was necessary to see given the background information it provides for Satoru Gojo and others. 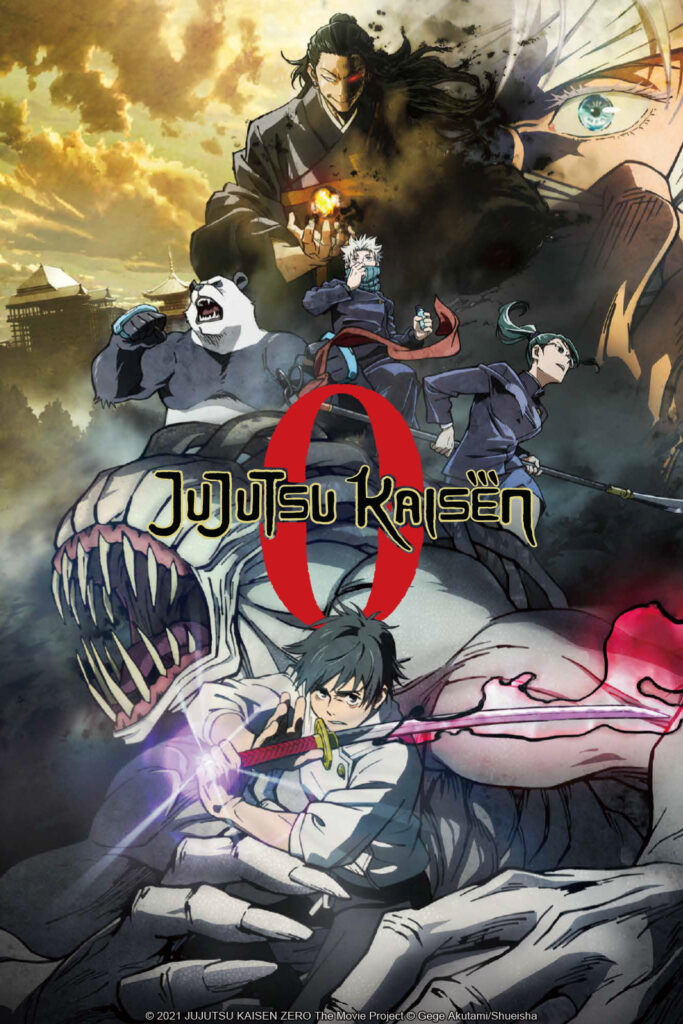