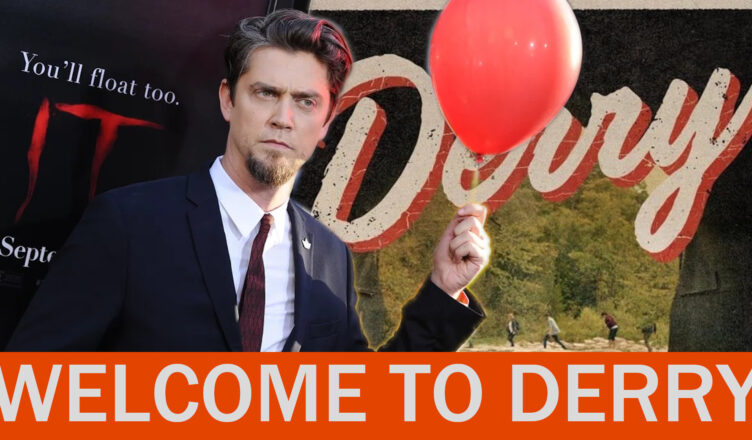 The Flash movie is speeding its way to theaters in 2023. While we wait for The Flash we’re getting an update on It. A prequel is in development at HBO Max, and Andy Muschietti is executive producing! Variety is sharing the news:

The series, currently called “Welcome to Derry,” will begin in the 1960s in the time leading up to the events of “It: Part One,” the 2017 film based on the Stephen King horror novel. The story is also said to include the origin story of Pennywise the Clown.

Andy Muschietti, who directed “It: Part One” and 2019’s “It: Part Two,” is attached to executive produce the series along with Barbara Muschietti and Jason Fuchs.

The It prequel series is just “Under Development”. That wording on the Variety site makes me believe a final decision is still coming. I like this trend that HBO MAX is starting by tapping into an existing film franchise and making that into a show. There are a lot of WB/DC shows that I think that I think would fit into this mold. Netflix is doing just that with Cobra Kai and is having success.

What do you guys think about returning to the world of It? Will this be HBO Max’s equivalent of Stranger Things?