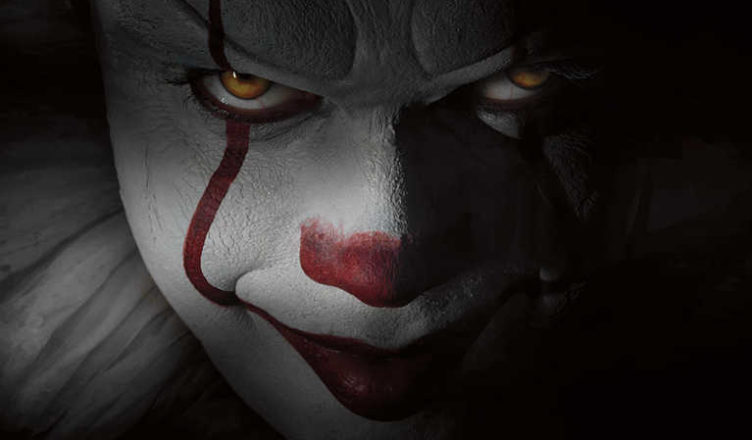 IT Chapter 1 and IT Chapter 2 were a big success in theaters and were a fun adaptation of the novel by Stephen King. HBO Max is currently working on a prequel series to those films called Welcome to Derry with director Andy Muschietti producing. The series is reported to investigate the origin of Pennywise the clown and tell the beginning of his story. If you were expecting for Stephen King to be involved in the origin or in the new project then we have some bad news. Stephen King recently commented on the topic when asked if would be involved in writing:

Well, I don’t have a relationship to Pennywise now,” King said. “Because I have no intention of going back to IT… it’s in the hands of people who are doing this… Andy and Barbara [Muschietti] are going to do ‘Welcome to Derry,’ they’re talking about it anyway. And they’ve got sort of a handshake deal, I think, with HBO Max.”

“It’s an interesting possibility to do that. They talked about a prequel. Which struck me as an okay idea. I’d love to see what Pennywise was up to 27 years before the ’50s. Or, I guess it would be the ’80s, because they updated the [setting]. So it would be, you know, before World War 2 or something. It’ll be interesting to see what will happen with that.”

This is somewhat surprising news since this will handle the origin of one of King’s most famous characters. I suppose there is a time when a creator is okay with watching their character as a fan rather than a creator but this is still surprising.