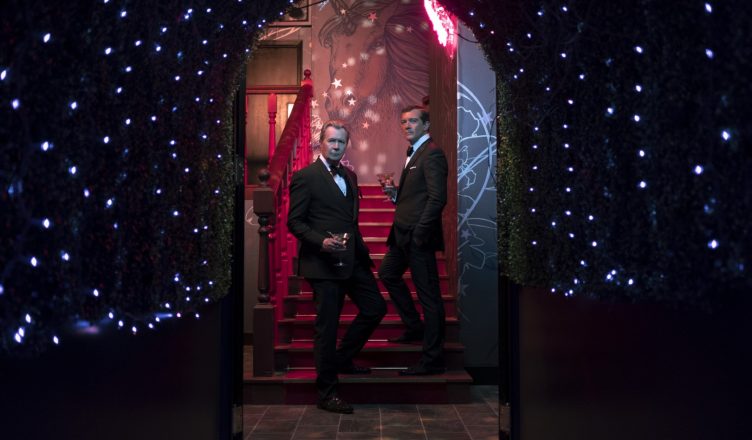 The Laundromat: When her idyllic vacation takes an unthinkable turn, Ellen Martin (Academy Award winner Meryl Streep) begins investigating a fake insurance policy, only to find herself down a rabbit hole of questionable dealings that can be linked to a Panama City law firm and its vested interest in helping the world’s wealthiest citizens amass even larger fortunes. The charming — and very well-dressed — founding partners Jürgen Mossack (Academy Award winner Gary Oldman) and Ramón Fonseca (Golden Globe nominee Antonio Banderas) are experts in the seductive ways shell companies and offshore accounts help the rich and powerful prosper.

They are about to show us that Ellen’s predicament only hints at the tax evasion, bribery and other illicit absurdities that the super wealthy indulge in to support the world’s corrupt financial system. Zipping through a kaleidoscope of comic detours in China, Mexico, Africa (via Los Angeles) and the Caribbean en route to 2016’s Panama Papers publication — where journalists revealed the secret, leaked documents of Mossack Fonseca’s high-profile patrons

The casting for The Laundromat is spot on. Meryl Streep pulls off a really cool and surprising performance. That may sound like a copy and paste of any Meryl Streep movie but it’s true! Meryl Streep plays double duty in this film but I won’t say more than that. Gary Oldman, Jeffrey Wright, Nonso Anozie and Antonio Banderas are also really good. The Laundromat plays with how it allows the characters to speak directly to the audience. Antonio Banderas and Gary Oldman narrate and explain a lot of information throughout the film. They use these moments to explain how shell corporations allow for tax avoidance reminding me of The Big Short.

I liked a lot of the cinematography in The Laundromat. I am a huge fan of long 1-take shots and there were a few in The Laundromat. The locations and scenes are all beautiful. I really feel they did a good job of convincing me we’re seeing different parts of the world. 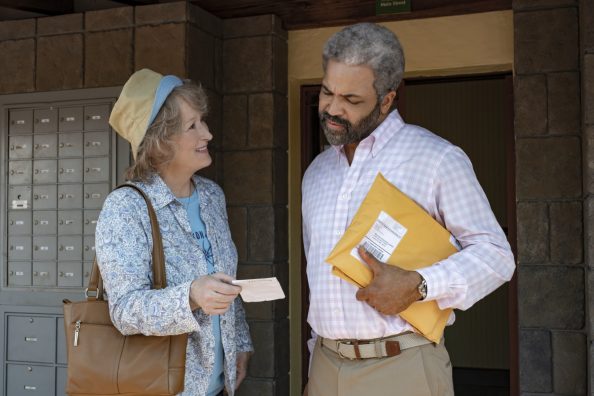 The Laundromat tries to interweave a lot of narratives into a story and lesson. The pacing issues begin in the 2nd act of the film when Jeffrey Wright’s character is introduced. Jeffrey Wright does a great job convincing me with his Caribbean accent but the film struggles. There is a desire for The Laundromat to explain how shell companies exploit tax loopholes. The issue is that this explanation is competing with the narrative that’s supporting the explanation!

The competing priorities of the Laundromat makes the narrative difficult to follow. I understand that there are multiple narratives to explain different loopholes but they don’t make sense together. The Laundromat has moments where our narrators help connect these aspects of film. I wish we had more of these moments with Gary Oldman and Antonio Banderas to bring more cohesion to these loopholes.

I did not like the ending to the Laundromat. The film introduces a lot of storylines and narratives but abandons them. There are some strong performances and plots but they’re forgotten as easily as they’re added.

The Laundromat is a decent film but not one I would recommend to just anyone. There is some educational value in The Laundromat because it tries to explain complex financial topics. The Laundromat has this in common with The Big Short but lacks the cohesion that made that film so entertaining.