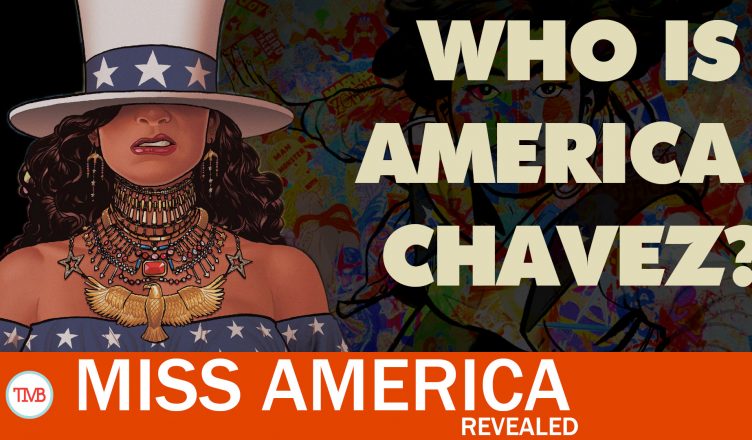 Who is America Chavez? She’s one of the upcoming characters set to make their MCU debut in Doctor Strange in the Multiverse of Madness. But WHO is she and what are her origins? 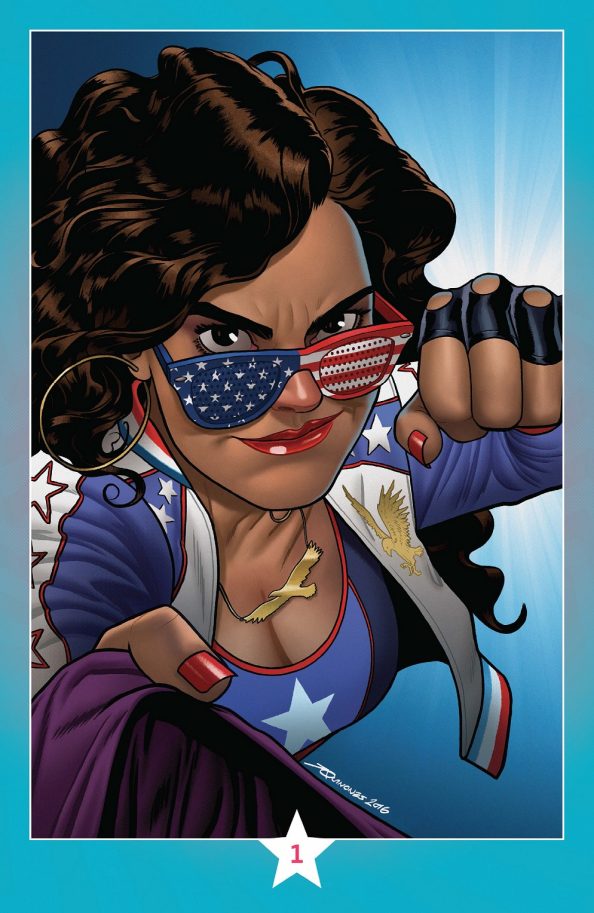 America Chavez first appears in a Marvel comics miniseries called Vengeance. Now, this has nothing to do with Ghost Rider. Vengeance is instead a coming of age story of a new generation of heroes and villains.

America Chavez appears as a member of a group known as the Teen Brigade. The Teen Brigade have one agenda and that’s to save the world… from the shadows. Well, not exactly in a espionage sort of way but instead in a way more like Shield. They’re there to support the major heroes and clean up the smaller issues that they can handle.

America is an immensely powerful person and she shows it! In America’s first appearance she takes on a horde of otherworldly demons single-handedly. America is able to fly at extremely super fast speeds, she possesses super strength, has shown super durability, and a lot more. She’s also shows a really fun attitude toward heroes and villains alike in the MCU while rocking some truly beautiful and unique outfits.

Now America is a very interesting hero representing as a gay Latina superhero and I’m here for it. I like this character and I can’t wait to see her debut when Xochitl Gomez portrays the character in Doctor Strange 2.