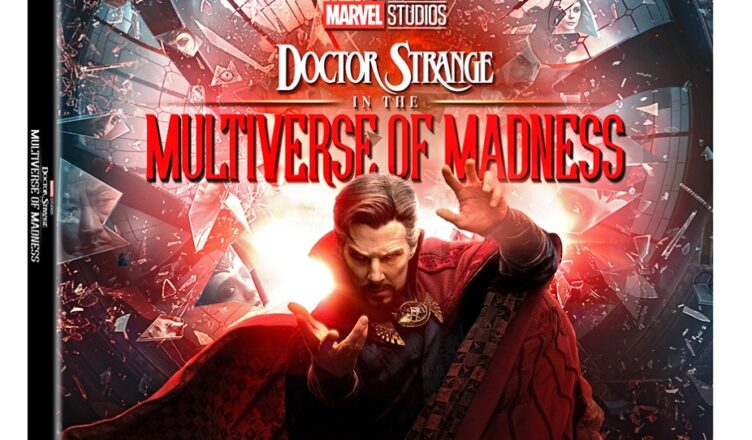 Doctor Strange in the Multiverse of Madness is making its way to home release! The film opened to great excitement with Marvel fans and went on to do very well at the box office. Now that the movie is beginning to bow out of theaters, we can prepare for the home release! Marvel has released the details for the release and interestingly the movie will only release 3 deleted scenes. The titles for the scenes are:

The movie was reported to have completed a large number of reshoots which left the cast confused about what was in the actual film and what wasn’t. With so much possibly left on the editing room floor fans have been curious to see how much Marvel would share the home release.

Other special features we will see with the home release are a few featurettes and a Gag reel from production:

Doctor Strange in the Multiverse of Madness Arrives on Digital June 22 and 4K Ultra HD™, Blu-ray™ and DVD July 26

Journey into the unknown in Marvel Studios’ Doctor Strange in the Multiverse of Madness. When the MCU unlocks the Multiverse, Doctor Strange (Benedict Cumberbatch) must enlist help from old and new allies as he traverses mind-bending and dangerous alternate realities in order to confront a surprising adversary.