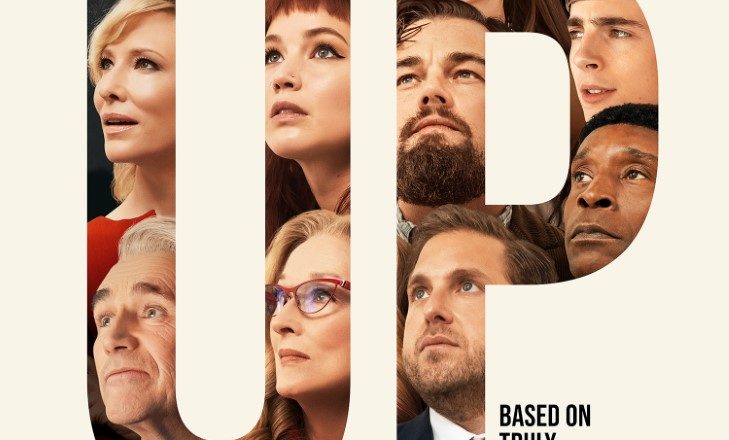 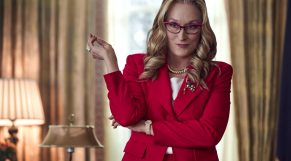 I like the artistic design of Don’t Look up because every character looks slightly quirky and has a visual signature style. Jennifer Lawrence has these bowl bangs, Leonardo has this thing going on with his hair. These signature looks go a long way to keep things in the realm of satire. There are no overly attractive people in the world of Don’t look Up. Well, there are overly attractive people but they’ve given them all a habit or quirk to balance them out. 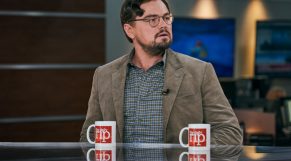 The message and commentary about the world, climate change, and the cognitive dissonance that we’ve developed toward real consequences or appealing. Our apathy toward taking climate change or global conditions seriously is a sincere message from the filmmakers who want us to take a look at ourselves and face the truth. Don’t Look Up does a good job of setting up the parallels of real world issues and the filmmakers perspective on the worlds’ lack of interest. The intent is great!

The Chemistry just isn’t there for me between these leading actors. Maybe it’s me. Maybe I’m just not a Jennifer Lawrence fan but there’s nothing about her performance that shows me she wasn’t just playing herself. Leonardo DiCaprio was also not doing it for me in the role of Randall Minty. Leo’s character’s performance was just very stiff and not at all enjoyable. The Jim Carrey-ish physical performance I was hoping for from this character just never came through and I wish it did. 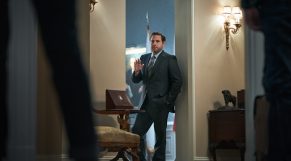 The movie is 70% less funny each time Jonah Hill is off camera. Seriously, every scene without Hill feels like like a bad stand-up comic laughing at their own jokes in front of a bored and quiet audience. It’s cringeworthy to watch some of these jokes and comedic moments just outright land flat. Don’t get me wrong, some things are really funny like all the failed attempts at stopping the comet and the running gag of the General selling snacks but those moments are not as common as I’d like.

They just didn’t push the envelope enough in order to feign being a somewhat representation of our world but I think they played it too safe. Either go hard or go home. And I have no idea why Timothy Chalamet is in this movie other than to cast another big name. The running joke about the general selling snacks tickles me but not enough to recommend.