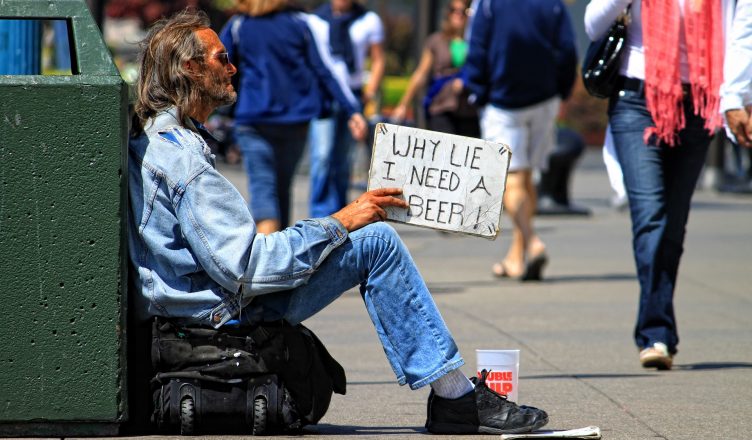 Affordable housing is  a constant point of tension in New York City. New Yorkers often face life threatening dilemmas when trying to maintain affordable housing. Do I pay my rent or pay gas, utilities, & groceries? Where do I live during my transition from prison to society? New Yorkers living below poverty level are either tenants in affordable housing units, couch surfing, or living underground. The documentary Dark Days brings to light a world beneath the streets where constituents live along the Amtrak sewage line.

The documentary jumps right into the passage way of the underground inhabitants via the Amtrak Tunnel. The visual is intriguing as the camera makes the rounds on boards for roofs, buckets for toilets, and running water through a leaky pipe. Film maker Marc Singer was initially helping the community and in the interim made friends with the inhabitants and decides to film a documentary. He joins the community in their day-to-day interactions underground. By far the most captivating scenes are the ones where the inhabitants tell the most pivotal moments of their life story.

Dee, the only women underground inhabitant is shown with her home in flames. She along side many others have a drug addiction. We see Dee describe her love for her past. Dee states ” I miss the responsibility of being a mother.”  Like all the other inhabitants, trauma plays a huge factor in their route to homelessness. Dee mourns the loss of her two young sons to a house fire which leads to her homelessness and an addiction problem.

The film goes on to document an eviction notice from Amtrak. This leads to the intervention of the coalition for homelessness – a non profit organization. They strike a compromise and use a government issued voucher program (Section-8) to help the inhabitants move into apartments and the documentary switches from underground scenes to in-home interactions.

The black and white imagery is a double edge sword. The lack of color saves the viewer from the more “hard on the eyes” images such as fecal matter or rotting food. However, the black and white filter portrays the feel of the era in a misleading way and comes off as “before our time” when in actuality people are living underground today. Some play on color could be an opportunity to further shock the viewer and bring home the awareness that the film strives to convey.

Overall Dark Days is a vibrant documentary that brings awareness to the issue of homelessness in New York City. Marc Singer notably brings a new tune of intimacy to cinematography. This is a respectable film that takes a level of compassion and endearment not typically shown in film. He captures stories without the usual narration over the true storytellers.  A must watch and a film teachers dream!

Want more like this? See Paula’s Review of “Time Out of Mind”

Check out these sites for affordable short term rental opportunities!