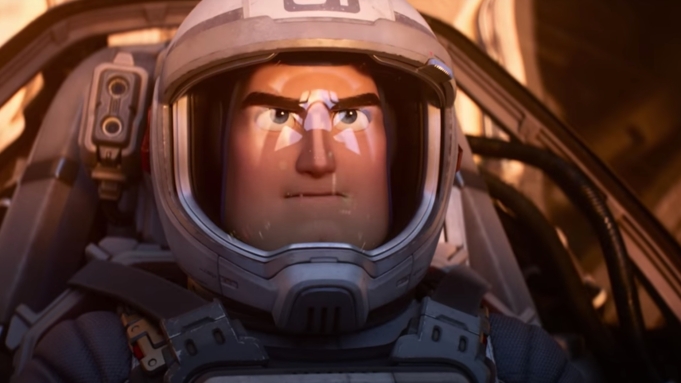 Disney’s Toy Story franchise is once again all-set to take over the world-wide box office. However, this time the centre of attention would be our very own, Buzz Lightyear.

Last year, Disney announced about its collaboration with Pixar for the making of the Toy Story series’ spin-off film, Lightyear. This film will focus on the origin story of the eponymous space ranger. However, instead of portraying Buzz Lightyear as a toy, the film will show him as a sci-fi hero before he met Woody.
The animated sci-fi casts Chris Evans as the voice behind Buzz. The film will be directed by the Annie Award-winning director, Angus MacLane, who also co-directed Finding Dory and worked on numerous other Pixar films.

Pixar released the first teaser trailer of the film today, and it gave me goosebumps.

To infinity and … 🚀 Experience the origin story of a Space Ranger in Disney and Pixar’s #Lightyear, in theaters Summer 2022. 💫 pic.twitter.com/B8kRwSDYSO

Taking about the animation, it is next level. The detailing and precision are something to lookout for in this film. The teaser doesn’t reveal much of the plot and setting, but successfully captures our attention. Using Bowie’s Starman in the background was yet another smart move and gave the teaser an amazing effect.