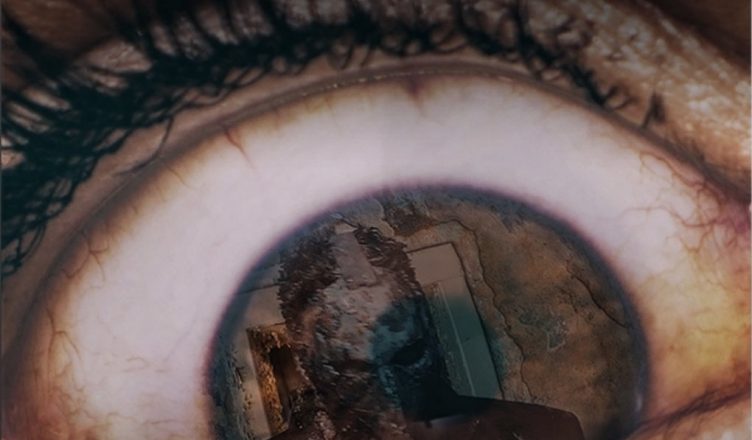 If you ask a horror fan if they would watch a movie set in an abandoned mental hospital chances are they will say yes. It’s a great set for a horror movie and the more dilapidated and spooky it looks the better! Habitual had just that and more as it focuses on a group of townies who take a trip to an underground rave called “The Habit” that is being held at a creepy ass abandoned insane asylum. The drug popping partygoers soon begin to hallucinate and fall deeper and deeper into the chaotic, insanity filled labyrinth in this decaying building that quickly goes from bad to WTF?? 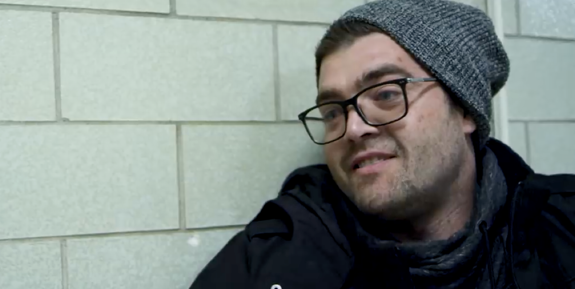 I love the way this film was made. The acting was very good and the characters were relatable and convincing. Chris “CT” Tamburello’ (best known from MTV’s The Real World and The Challenge) plays Brett Mitchell, a single father who is fighting a war against the local drug scene, all while trying to help and be there for his friend Simon (played by Johnny Hickey who is also the director of this film) who is fighting his own demons as he makes plans to escape from the mental hospital he is in. If you’re looking for gore, Habitual has got plenty of it! The masked character of The Blight adds to the disturbing vibe of the film.

There is a lot going on in this film and I think for some viewers it may be distracting. Trying to follow everything that is going on can feel like you’re being sidetracked. I felt lost at certain moments while watching but it did not take away from my enjoyment of this film. It all tied together well in the end in my opinion. 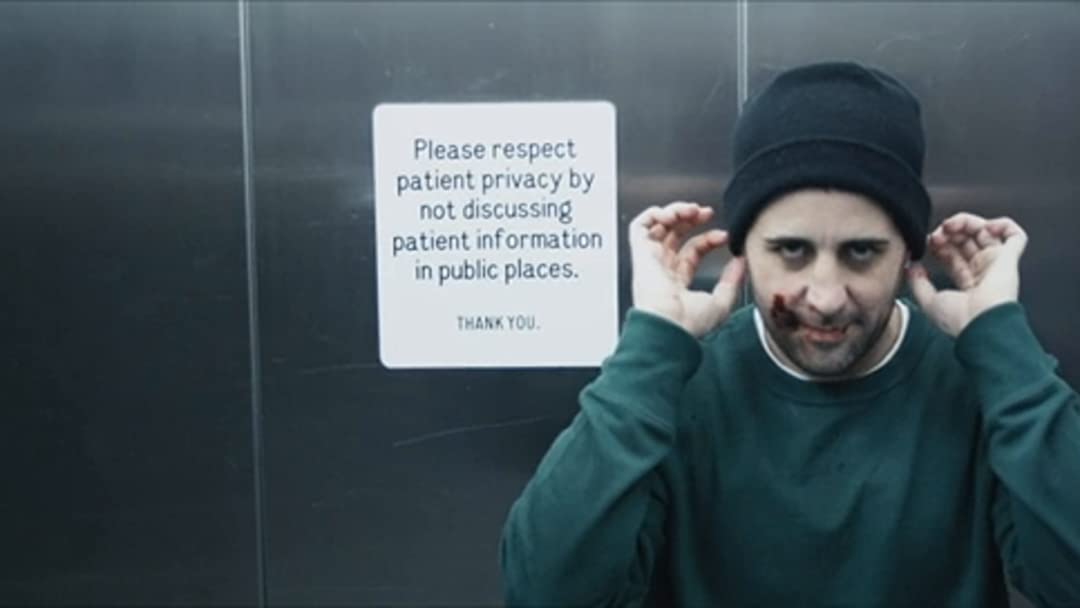 Habitual was a fucked up good time. Disturbing, gory, whacked out and crazy! Johnny Hickey is a great filmmaker doing his thing and I see more big things coming in his career. Make sure you check out Habitual this spooky season on all rental platforms.